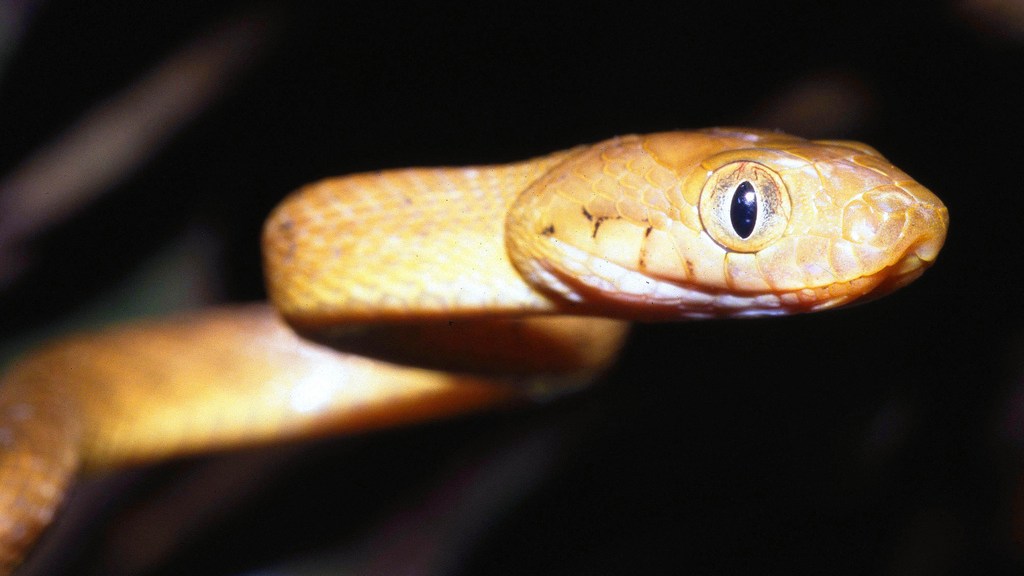 Back in the 1950s, brown tree snakes arrived in Guam, and thought “Ah, paradise.” They have thrived on the small island, which is now home to something like 2 million of them — much to the chagrin of local birds and the U.S. military, which has to deal with regular snake-caused power failures at the Andersen Air Force Base. So the Air Force is sending in the mice. NBC News reports:

They floated down from the sky Sunday — 2,000 mice, wafting on tiny cardboard parachutes … the rodent commandos didn’t know they were on a mission: to help eradicate the brown tree snake, an invasive species that has caused millions of dollars in wildlife and commercial losses since it arrived a few decades ago.

That’s because they were dead. And pumped full of painkillers.

Brown tree snakes have two weakness: tasty mice and acetaminophen, the active ingredient in Tylenol. For the snakes, acetaminophen is fatal. So the military dosed the dead mice with the drug and blanketed the forest with them. Ideally, the snakes will eat the drugged mice and die. And the dead mice will be memorialized forever in this unlikely triumph of prey over predator.