5 percent of polluters create 90 percent of toxic emissions. Guess where they're located? 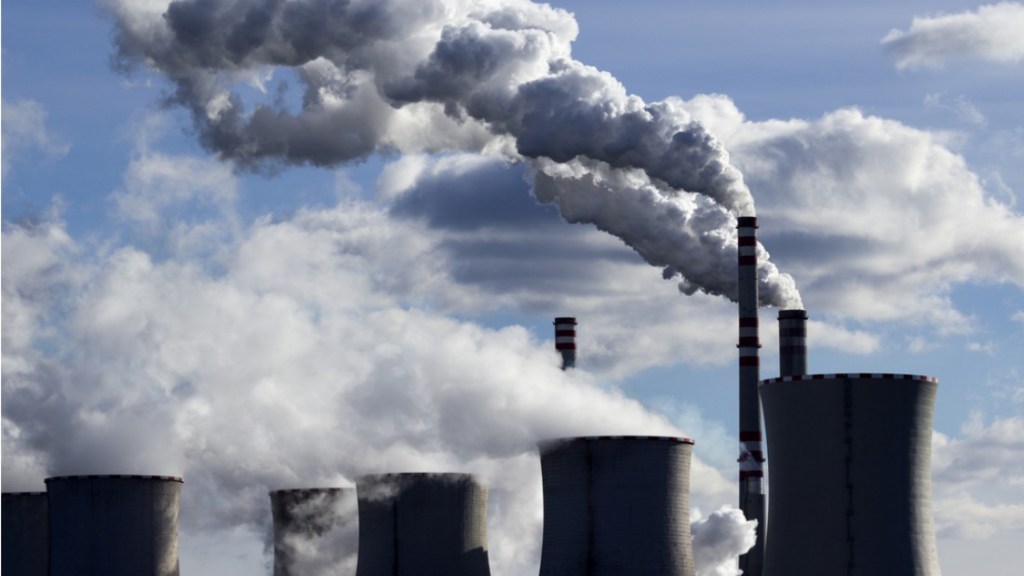 With the way the Flint water crisis is unfolding, the reality of environmental racism is front and center in the news. As Aura Bogado explained so well earlier this week, environmental justice is closely tied to segregation and inequality. It seems like every month there’s a new study telling us that pollution is higher in black and low-income communities. Well, January did not disappoint.

A new study published in Environmental Research Letters looks into the connections between pollution, race, and income. Other studies have shown that people of color and immigrants are more likely to live in areas of higher pollution. This study, titled “Linking ‘Toxic Outliers’ to Environmental Justice Communities,” gets a little more specific. The study looked to see if there were super-polluters — were a small number of facilities responsible for the majority of toxic emissions? — and measured their proximity to communities in terms of race and income status.

First, the researchers found the super-polluters:

Using public data and open-source software, we assess industrially based exposure estimates and proximate socio-demographic characteristics on a polluter-by-polluter basis across the continental United States. We find a highly skewed distribution of polluter-based harm generation with fewer than 10% of the nearly 16,000 study area facilities generating greater than 90% of estimated exposure.

They then did some nice math trick in order to compare it to the race and income area demographics. The results were definitely interesting but maybe a little unsurprising if you’ve been reading about environmental justice for a while: 90 percent of toxic emissions came from just 5 percent of the facilities, and low-income and people of color are more likely to live in closer proximity and be exposed to these super-polluters.

Why is this? The authors give a good guess: Economic power comes with political power, so those of a lower income are less likely to be able to fight and get these polluters out of their neighborhoods. The study explained:

[O]ur results support the possibility of Lerner-style sacrifice zones — or high minority, low income neighborhoods where toxic outliers can exist without the focus they might receive in other locations (Lerner, 2010). If so, the ability of such facilities to impose health risk on populations with the least capacity to resist would contribute to the persistence of these patterns.

These results definitely give us interesting policy implications. The key to helping these communities could be to focus on reducing the emissions of these “toxic outliers,” or better yet — getting them shut down.