Joss Whedon has gone on the record as a champion of climate change awareness, so we can only assume he seeded his most recent project — the action-packed Avengers Be Avengin’ Again: Age of Ultron — with a bunch of coded references to the trajectory of the human race and the planet we’re actively and enthusiastically screwing over. Carbon emissions symbolized by a fleet of self-aware robots?! If that doesn’t sound like the makings of a summer blockbuster, we don’t know what does!

We saw the movie, and now we’re here to lay out all of Whedon’s insights — whether intentional or wholly invented by yours truly — into our favorite Grist issues of the moment. 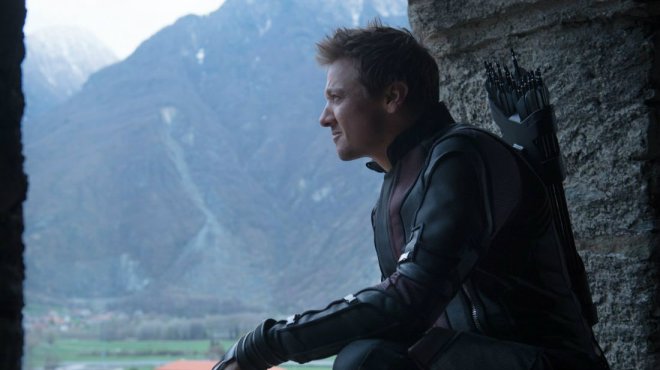 1. Humans gonna destroy other humans. Also, everything else.

The plot of this movie hinges on what is, essentially, a very insane and elaborate metaphor for climate change. In brief, a number of huge jet engines have been buried under an unsuspecting Eastern European town already ravaged by political strife. That land mass can then be lifted at the whim of its evil metallic mastermind and dropped from great heights, to the total annihilation of everything on earth.

It’s obvious: Humans, an existential threat to life on earth on the level of a meteor strike, are turned — by a supervillain robot of their own making — into a literal meteor. It’s a metaphor as subtle as a love-tap from Thor’s hammer. 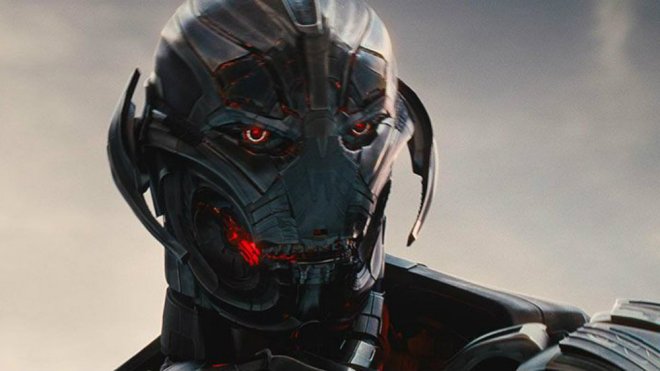 It figures that the only way to get the moviegoing public to care about mass extinction is when we’re the imperiled species in question. However, we wonder if a robot army might perhaps take better care of the planet than humans have. There are a few moments watching Age of Ultron where we thought, “If the sentient robots want this planet this bad, you know what, let them have it! Go and be well.” Just us? OK. 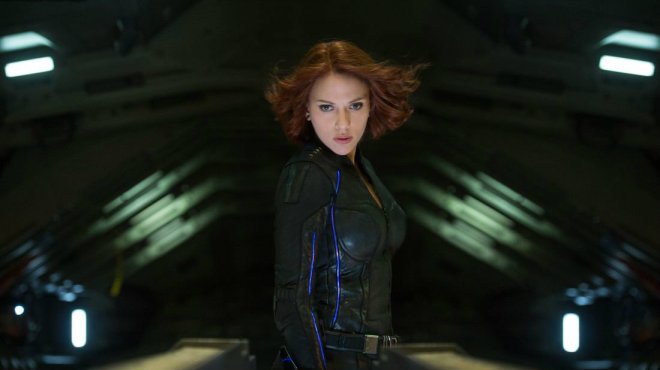 3. Women are worth more than their uteri.

When Black Widow reveals to her Hulky love interest that she was sterilized against her will as part of her assassin training, she says “Still think you’re the only monster, Bruce?” There’s nothing sadder than Scarlett Johansson falling victim to arbitrary, archaic expectations of women — namely, that they are “monsters” if they don’t reproduce. (Well, OK — there are many sadder things, but still.) We hate to see an indispustably kickass woman beat herself up for being unable to have children. Of course, we also hate the idea of a Soviet assassin training center forcibly tying the tubes of their young charges. I mean, have they ever heard of IUDs? Come on. 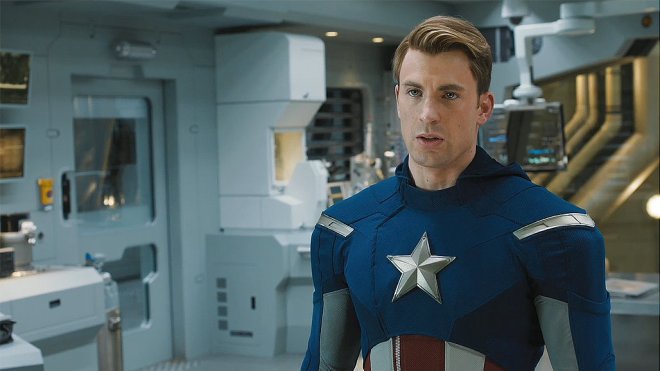 4. Gentrification really does affect us all.

“I don’t think I can even afford a place in Brooklyn,” Captain America quips at a party, when another guest suggests he settle down in the city. Homeboy can’t even get a nice little spot in Park Slope? With those pecs? Is this how we’re treating our veterans? It is a succinct commentary on income inequality in the United States, as poor ol’ Cap is making this observation from Tony Stark’s expansive and exquisite Manhattan penthouse. If you’re not going to share the wealth with the American public, Tony, at least share it with your Avenging teammates! 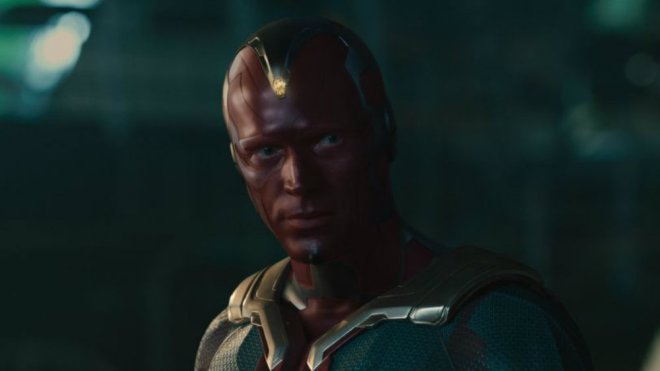 5. The only way out of a crazy mistake: A crazier one?

Surprise: The first solution tech billionaire Tony Stark can come up with to his first wacky plan to build a sentient AI with designs on global destruction is to build another, bigger, BETTER sentient AI with designs on global destruction. Twice the meddling-with-forces-we-can’t-possibly-comprehend, twice the fun? Oy. Obviously, it’s an allusion to the crazy escalating logic of geoengineering. (Spoiler thought: This kind of works for Stark, and we kind of hate him for it.) 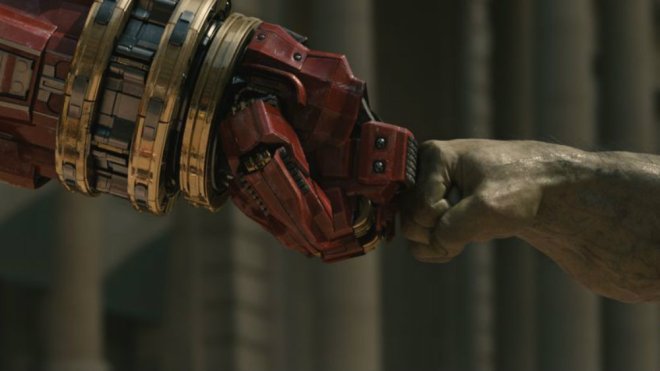 6. Anger can be an effective tool — if you know how to use it.

Since we all know the Hulk is the Avengers’ token environmentalist (hi, Mark!) it’s easy to see his uncontrollable rage as the righteous anger of a scorned climate activist — and we all know how unpleasant that can be. Sure, he can smash the shit out of denier arguments, but public relations is a battle for the people’s hearts, not their minds. All that unregulated emotion just doesn’t look great for the climate cause — especially when the average Joe is much more concerned about the delay in commute times than killer robo— erm, carbon emissions. Of course, righteous anger has its place. And when fighting the good fight, it’s helpful to know a guy with a light trigger and a deep reserve of pent-up planetary rage.