We said a lot of hard goodbyes this year: Pete Seeger; Robin Williams; Phillip Seymour Hoffman; my pet turtle, Snow White (RIP, you lovable scamp). We also said goodbye to literal thousands of entire species, as we do every year. So as the curtain comes down on 2014, let’s bid a final farewell to some of the most memorable — and a happy New Year to a few hardy species still hanging in there against all odds!

First, these sad critters are, alas, officially so dead:

Although death comes to us all in the end, the passing of Gump (? – May 2014) in her home at the Vale Zoo, in Australia was an especially sad occasion. The solitary but well-loved Christmas Island forest skink was survived by none of her relatives … because she was the last known member of her entire species. Please, a moment of silence.

Despite its cheery name, Christmas Island has had a run of bad extinction luck lately. The speck of coral and scrub off of Australia is the only home of many rare species, which have been overrun by invasive species, habitat destruction, and climate change. Among those missing and presumed dead are several other species of skink; something called the Christmas Island Blind Snake; the Christmas Island Shrew, a tiny, overly whiskered mammal not seen since the 1980’s; and the Christmas Island Pipistrelle, an undoubtedly delightful creature (I’ll Google it later) which is now lost forever to the sands of time. 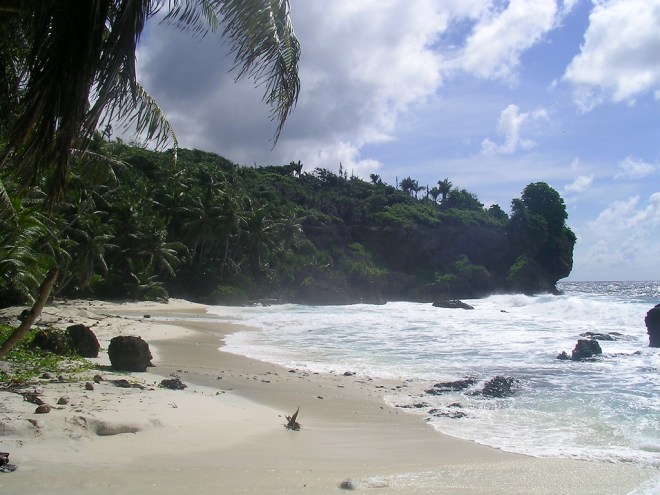 This one weird snail

On one peninsula in Malaysia, there was a single limestone hill, and on that hill there was a species of snail found nowhere else on earth, and … can you guess how this story ends? A cement company blew up the hill to extract the limestone, thereby ending the genetic line of Plectostoma sciaphilum once and for all. 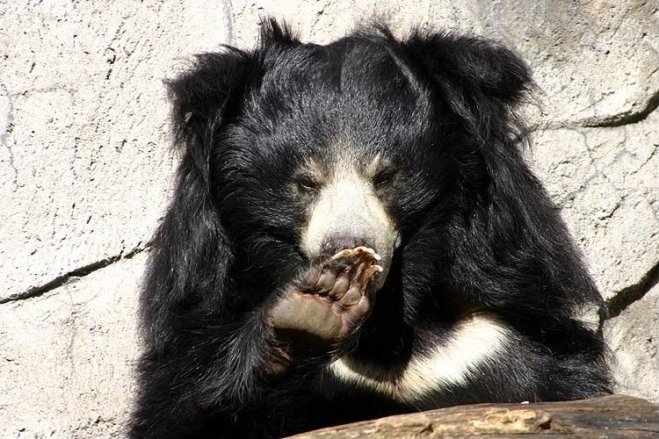 Sloth bears — perhaps the living creature most like a teddy bear in both overall shagginess and, we assume, personality — were once widely found across India, Bhutan, Nepal, and Bangladesh. But populations crashed thanks to British Imperialists’ fondness for hunting the insect-eating ursidae in the 1800s. Then deforestation in the middle of the last century left the remaining populations fragmented, isolated, and susceptible to poaching. The last of Bangladesh’s sloth bears were spotted in a remote corner of the country in the 1970s, but a survey this year confirmed that the species is gone for good. Luckily other populations live on in India and Sri Lanka, but don’t push your luck, 2015.

I don’t mean to be rude … but so long and good riddance, you monster-from-my-darkest-nightmares. I’m pretty sure the only way your garden variety earwig could get any worse would be by adding the word “giant” in front of it — gross mission accomplished, Labidura herculean. The world’s largest earwig was about three inches long and once lived on the island of St. Helena in the south Atlantic, before it was declared extinct this year.

And, OK, OK, I know nothing about the earwig ACTUALLY has anything to do with crawling into your ear and gouging at your brain with that terrifying pincer-butt, but try telling that to my overactive imagination. Giant insects are marvels and important participants in their ecosystems, but if I were to, say, cuddle with the last of a dying race, I would choose sloth bear over earwig every time.

Crying yet? Grab a tissue and cheer yourself up — here are some fighters who are not dead yet!: 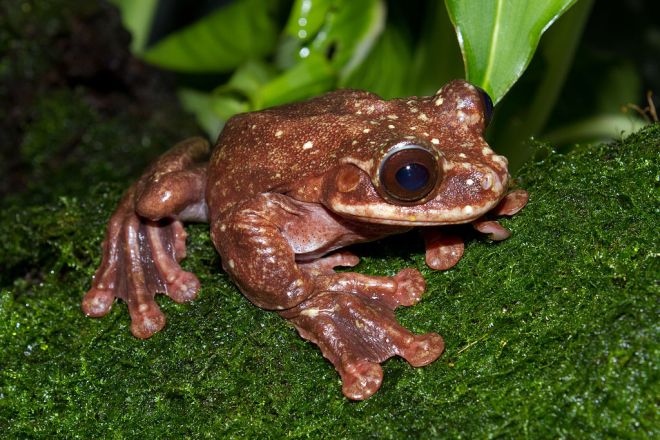 I am … so lonely.Brian Gratwicke

The last of this Panamanian amphibian’s kind lives in the Atlanta Botanical Gardens, is named Toughie, and has apparently taken a vow of silence since it was separated from the rest of its species. Unless a mate for Toughie shows up soon, the Rabbs is going the way of so many amphibians before it. Someone start a Frog Tinder, stat. 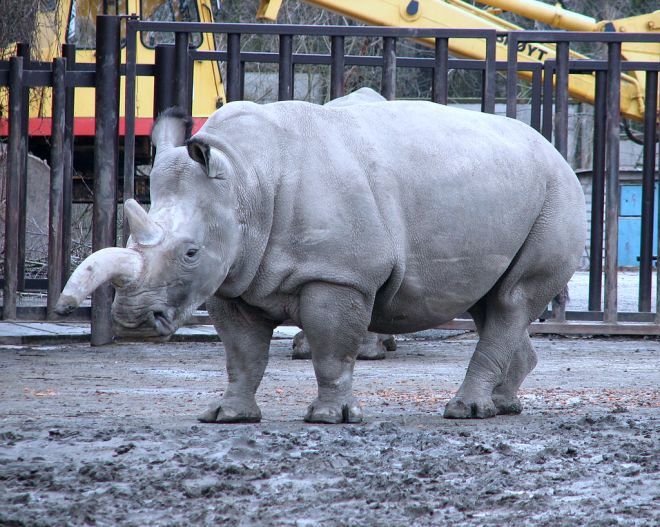 There are only five northern white rhinos left in the world, and hope for a breeding program stalled by the elderly and — despite the facial growth for which rhinos are known — completely un-horny members of the captive population. Frog Tinder, Rhino Viagra … this is getting ridiculous. 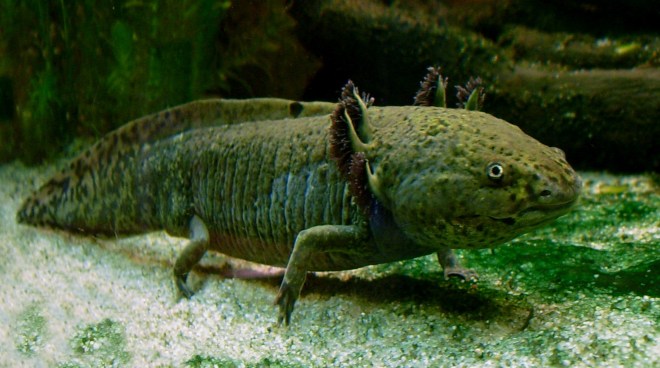 This adorable (no? just me?) Mexican river monster was declared extinct in the wild last January, before popping up again in waterways in Mexico City the following month. While the Lazarus-like reversal was a relief, the weird amphibian still faces an upstream battle: Captive breeding programs have not been very successful yet, and pollution threatens the habitats where the creature lives and breeds. But, as befits a species capable of regenerating limbs and breathing underwater, the axolotl is a resilient bastard. Let this bizarre amphibian be a shining example to the rest of us in 2015!

10 resolutions for a guilt-free new year