You know what day it is — Woman Crush Wednesday! Should you find yourself a little behind on your feminist news this week, you’ve certainly come to the right place. This week, the interwebs have been overwhelmed with talk of Hillary’s bid for president next year, but we’ve got a few more women just as worthy of your attention. 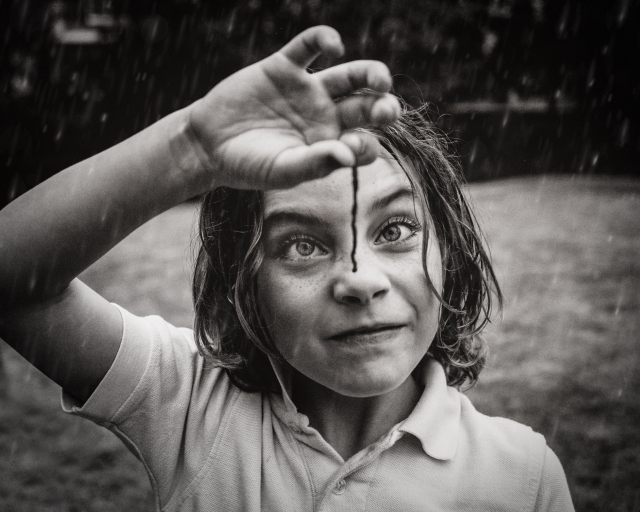