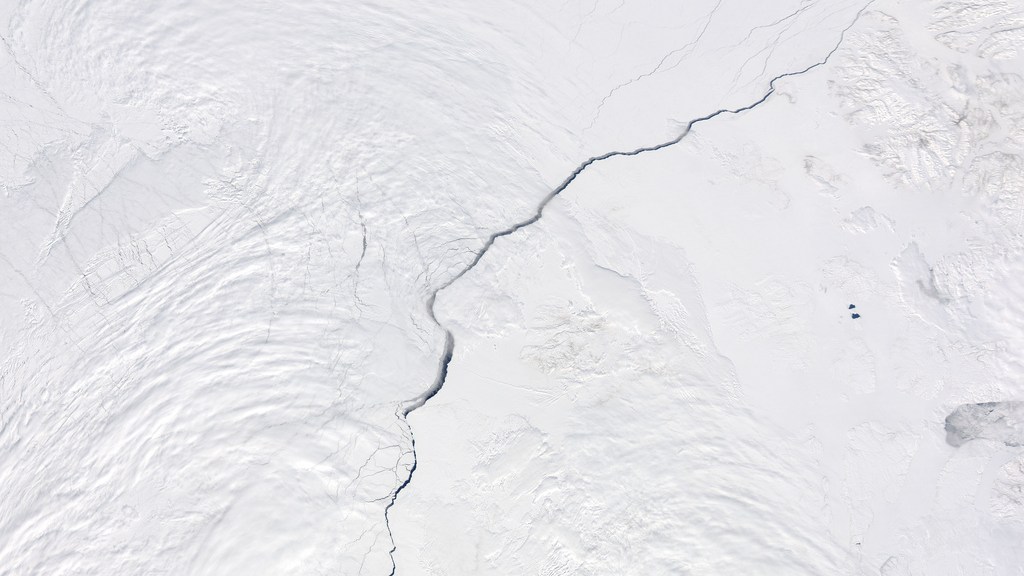 Roland von Glasow is an atmospheric chemist at the University of East Anglia. He studies how the Arctic sea ice and the atmosphere interact. But it’s hard to do research in the Arctic Ocean — it’s dangerous, expensive, and really, really cold.

But von Glasow has figured out a way to get around this problem:

He plans to build an 8-meter-cubed model Arctic Ocean at his university, where he can study how sea ice reacts with the atmosphere from the comfort of his laboratory. …

“Inside [the chamber], I want to have my little lab ocean, and we are going to enclose it so that we can control the atmosphere above the sea water, and then we are just going to freeze the whole thing,” he said.

Which sounds pretty cool. If we were left alone with this mini-Arctic Ocean, which will be about the size of a cargo van, probably we would decide to recreate the sinking of the Titanic. (I mean, c’mon, who doesn’t want to play with mini-icebergs?) Lucky for humanity, von Glasow’s going to use it for more important recreations, like figuring out why bromine from sea ice ends up destroying ozone, and also maybe raising tiny seals. (We made that last part up, but a girl can dream.)