A chef snuck mushrooms into ground beef, and people liked it just as much 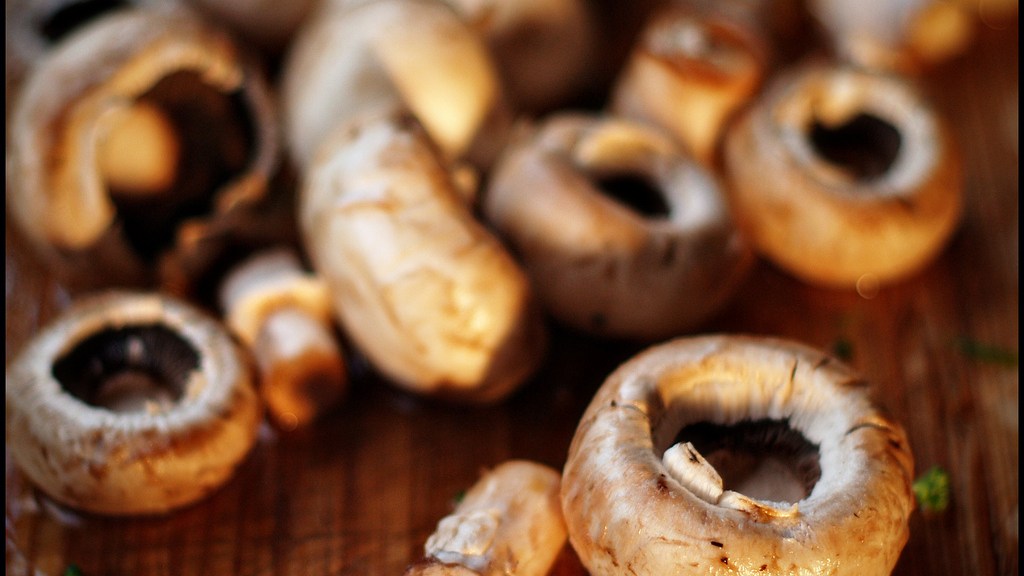 A chef snuck mushrooms into ground beef, and people liked it just as much

Here is some food propaganda we can get behind. The Mushroom Council, which of course exists for no other reason than to promote mushrooms, recently held a “Mushrooms and Health Summit” where it presented the results of a study, which it funded, showing that people really will eat mushrooms. And they’ll like them! As long as they’re blended with beef.

In the study, NPR reports, a chef snuck mushrooms into samples of “taco blend” — ground-up meat and mushrooms, in various proportions. Some samples were saltier than others. The testers tasted each taco blend and rated it. And they actually like the 50-50 beef and mushroom blend slightly more than they liked the all-beef or mostly mushroom blends.

It wasn’t a huge difference, but it’s notable even if it shows that people like meat-mushroom blend just as much as they like beef. This means Americans could be eating more vegetables (well, fungi) and less beef without enjoying themselves any less, which would be better for our all-around health, not to mention for the environment.

According to the Mushroom Council, the consumers most likely to get on board with this idea are “educated, upper income, Gen Y/Millennial, female, foodie.” Yeah, that would be me. And, uh, yah, I would totally eat that mushroom-beef blend. Taco Bell, come at me.