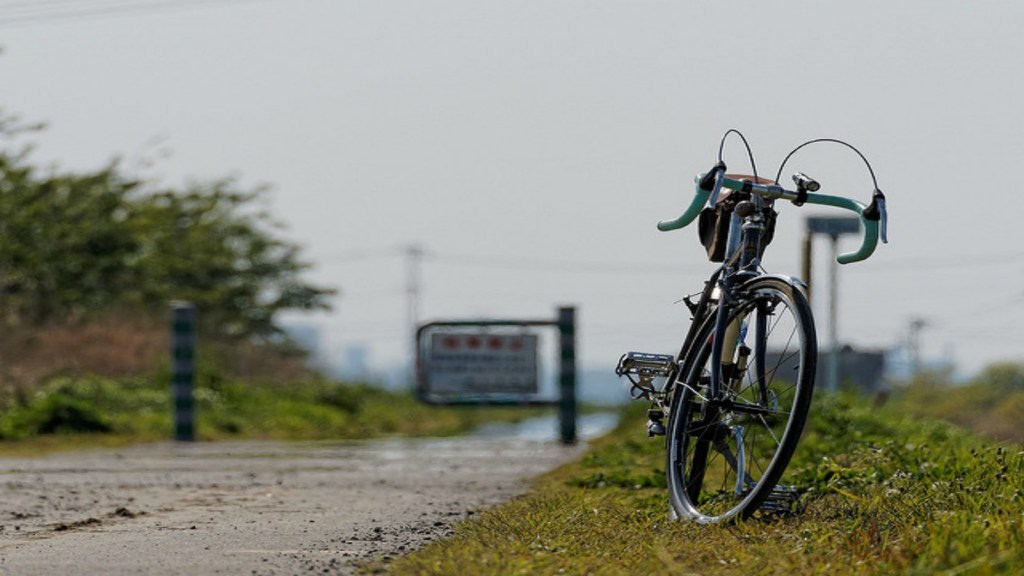 Amid piles of rubble and past the hostile attentions of local men, a group of women are taking to the backroads and paths of the Gaza Strip on two wheels, leading a movement with every turn of the spokes.

The New York Times published a curious piece on the group on Monday, following the four women as they biked to an olive grove for lunch, ignoring stares and catcalls all along the way. In Gaza, the rule of Hamas, the Palestinian Islamic fundamentalist organization, has brought with it stringent restrictions for women, including a ban on openly practicing sports or exercising. Societal norms even bar women from biking after they’ve reached puberty.

Many applauded the women on bicycles, but far from everyone in Gaza approves, according to the Times:

“The role of our women is to obey their husbands and prepare food for them inside the house, not to imitate men and ride bikes in the streets,” said the man, 33, who refused to give his name but echoed the view of many Gaza men interviewed, and of multiple comments on social networks, after news of the cycling group reached the Palestinian news media.

The situation is unique in Palestine, where women face a slew of both formal and informal rules that bar them from participating in civic life in many ways. In other countries, bicycling and women’s liberation have gone hand-in-hand: Throughout U.S. history, bicycles have given women the opportunity to leave home and to freely move about the cities in which they live. As such, the simple act of a woman riding a bicycle has been met with significant pushback from those who really hate to see women in control — but contempt from traditionalists hasn’t stopped the Gaza bikers yet.

Susan B. Anthony, famous feminist, suffragette, and writer, may have said it best in 1896: “Let me tell you what I think of bicycling. I think it has done more to emancipate women than anything else in the world. I stand and rejoice every time I see a woman ride by on a wheel.” For Palestinian women, the path to women’s rights may involve taking the velocipedic approach.