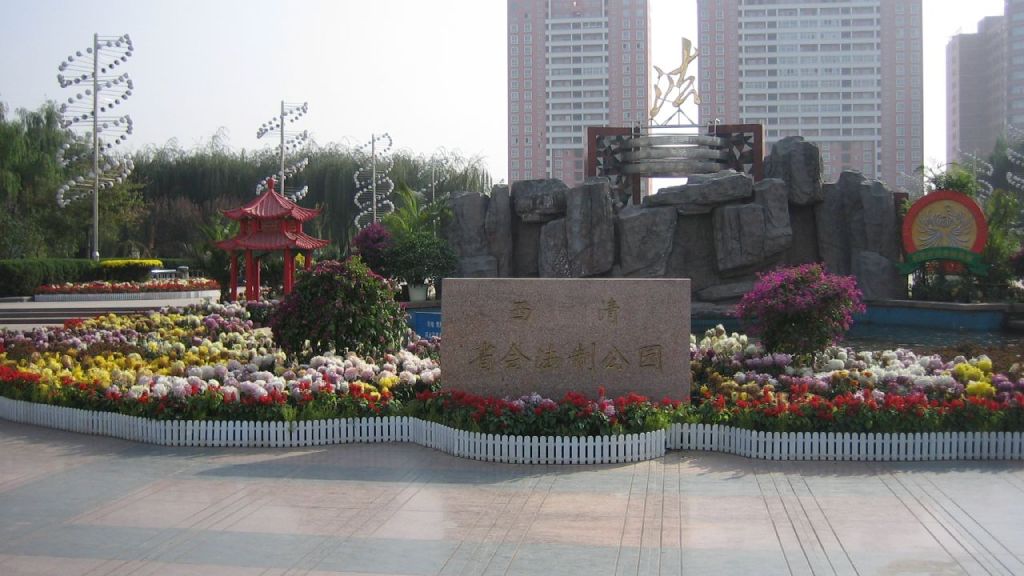 Li Guixin lives in the Chinese city Shijiazhuang, which you’ve probably never heard of but which is gigantic. It is the capital of northern province Hebei, has a metro population of 10 million (about the same as Chicago or D.C.), and is among the country’s 10 worst cities for smog pollution. Living there, Guixin has not only put his lungs at risk, but his wallet too. He’s spent a boatload of money on “face masks, an air purifier and a treadmill to get indoor exercise,” Reuters reports.

And now he’s suing the Chinese government to make it stop:

[Guixin] submitted his complaint to a district court asking the city’s Municipal Environmental Protection Bureau to “perform its duty to control air pollution according to the law”, the Yanzhao Metropolis Daily said.

He is also seeking compensation from the agency for residents for the choking pollution that has engulfed Shijiazhuang, and much of northern China, this winter.

“The reason that I’m proposing administrative compensation is to let every citizen see that amid this haze, we’re the real victims,” Li was quoted as saying by the newspaper.

The district court doesn’t have to accept the case; it’ll take a few days to decide, Bloomberg News reports. Guixin’s only asking for about $1,635 in damages. But, you know, if you pay for one guy’s indoor treadmill, you’ve got to pay for all of them.