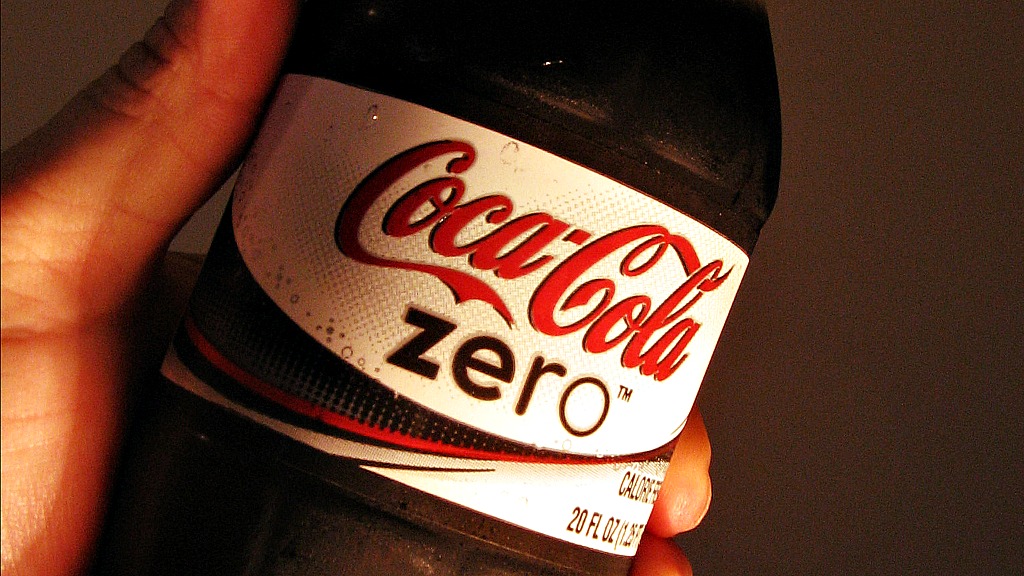 Nature is so sweet! No, literally: Diet drinks are turning rivers into something out of Candyland. This is bad news for most of us, but good news if you’ve ever wished fresh spring water was more like Sprite.

Scientists poked around the Grand River in Ontario, Canada, which feeds into Lake Erie (so pay attention, Michigan, Ohio, Pennsylvania, and New York). They found “elevated concentrations” of sucralose, saccharin, and two other sweeteners less fun to say. Apparently the 30 water treatment plants that dump into the river aren’t filtering everything out. Writes the L.A. Times:

Antidepressants, antibiotics, steroids and fragrances are among the products that have been detected in surface waters. Some of the contaminants have been found in fish tissue. Some compounds not only get through sewage plants, they also survive purification of drinking supplies and have been measured in trace amounts in municipal tap water.

That was true of the sweeteners, which were detected in samples collected from homes in cities that draw supplies from the Grand, which empties into Lake Erie.

Someone tell Edgar from Men in Black. He’ll be pleased as punch!