At these coffee shops, you can buy a hot drink in advance for someone who can’t afford it 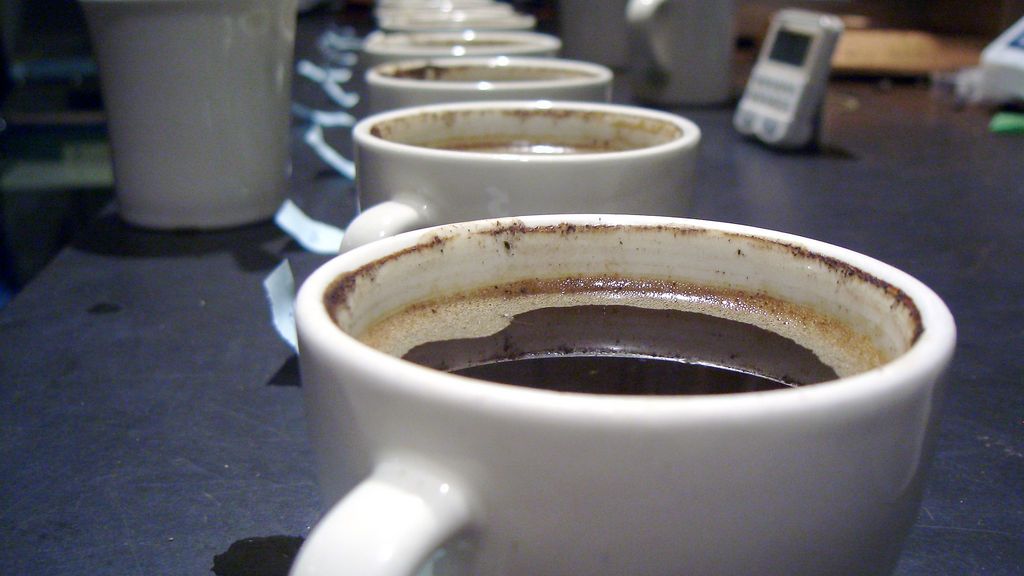 At these coffee shops, you can buy a hot drink in advance for someone who can’t afford it

There’s a tic in the way we talk about small towns and big cities that assumes that small places allow people to be kind to one another, while in big cities, anonymity and the sheer mass of humanity make us grumpy and mean. But that’s not always true. In Naples, for many years, there was a tradition that allowed people to perpetrate tiny kindnesses. You could go into a café and buy a “suspended coffee” — a shot of warmth and caffeine and good feelings that you’d pay for at the time and someone else would consume later. If you needed a cup of coffee and couldn’t afford it, you could go into a café and ask if they had any suspended coffee available.

Over time, the tradition fell out of fashion in Naples, although it’s been revived in the last few years as the recession hit people hard. But the idea’s also been spreading, and enough cafés around the world have been taken with the idea that Italy is far from the only place where cafés sell suspended coffee. This website’s made a whole list. There aren’t too many in the United States yet, but, hey, any café that wants to can change that. Just put it on the menu and start telling your customers the deal.