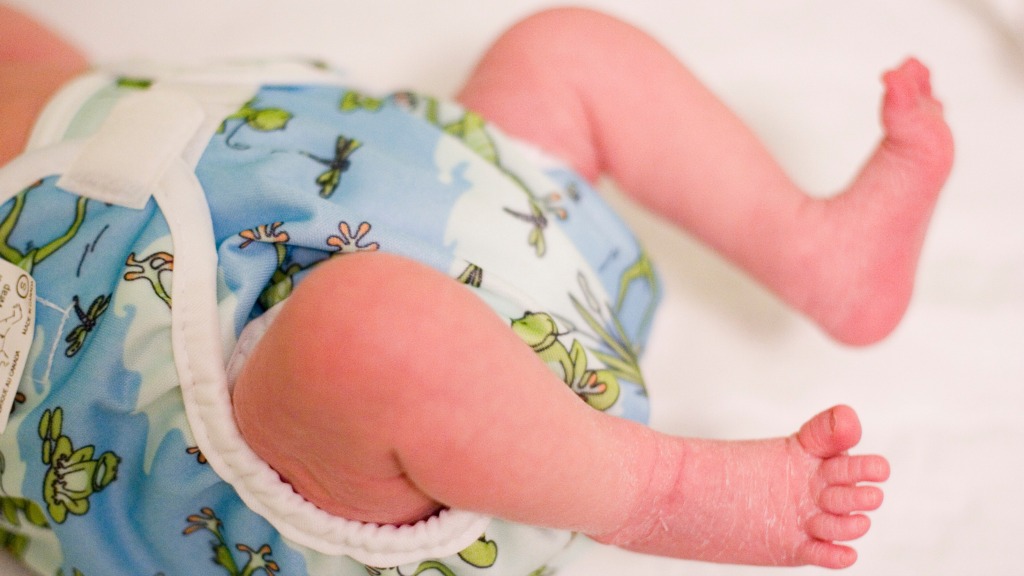 Can you give sausage the health benefits of probiotic yogurt by fermenting it with bacteria from infant doo-doo? That’s the question food microbiologists in Girona, Spain, recently tried to answer in the journal Meat Science. And it’s lookin’ good!

Probiotics in yogurt (and other places) can help burn fat, prevent UTIs, and even treat depression, but what’s a lactose intolerant person to do? Chow down on some fermented sausage, the researchers decided. They knew they needed probiotic bacteria that could withstand the acids involved in digestion — which means microbes that made it to the shitter. And baby feces is way richer in probiotics Lactobacillus and Bifidobacterium than adult excrement. Bingo!

Once researchers got some midwives to fork over 43 dirty diapers, they made fuet, a chorizo-like fermented pork sausage, with the bacteria in the doo-doo, plus a control batch with inferior, commercially available probiotics (LAME. WE WANT POOP). And it was delicious:

Only one of the six strains of bacteria became the main, dominant microbes within the sausages: one of the strains from infant feces. In fact, this strain grew “to levels of 100 million cells per gram of sausage,” [study co-author Anna] Jofré said, “enough to produce health-promoting effects to people.”

Moreover, professional tasters confirmed all the sausages tasted like regular fuet, even though all were healthier, low-fat, low-salt versions … The scientists tried their creations as well.

“We ate them, and they tasted very good,” Jofré told LiveScience.

YUM! Shockingly, no company wants to produce poop sausage as of yet. Here’s your chance to get in on the ground floor. Or should we say the back door?