Microscrewed: Why California's drought could muck up local beers 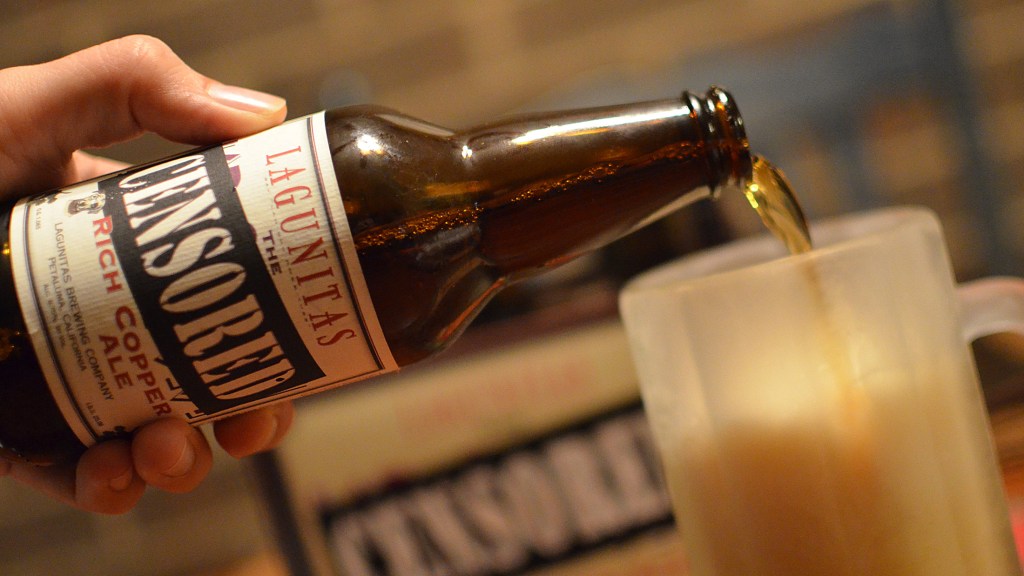 Microscrewed: Why California’s drought could muck up local beers

By now we’ve all heard that this year’s dry spell has left California officially screwed. With 63 percent of the state considered to be in an “extreme” drought, towns are running low on water, farmers and ranchers are scrambling to figure out how to stay afloat, and elected officials are anxiously coming up with plans to stave off budgetary ruin.

And, most importantly, it could mean that your next Lagunitas IPA may leave you with an unfortunate “planky” taste.

Yes, your beer is under threat. Not only will we have to develop drought-hardy barley and contend with price spikes in the face of climate change, shriveling rivers could translate into a shift in water sources that would lend a certain harsh taste to your favorite brews.

As Jeremy Marshall, Lagunitas’ head brewer, tells NPR, the Petaluma-based outfit prides itself on using “that unique, signature, clean Russian River water,” to achieve the deliciousness of their beers. But as Lake Mendocino, the Russian River’s major source, dries up, it could mean they’ll have to resort to a less tasty option: groundwater.

“It would be like brewing with Alka-Seltzer,” Marshall says.

As NPR’s The Salt reports:

According to Jay Jasperse, chief engineer with the Sonoma County Water Agency, the local well water is, in general, palatable. “But in some [of the region’s wells] there are taste and odor issues,” he says.

The effect of using smelly water to brew? “A beer that might normally taste crisp and refreshing could have an astringent taste — kind of planky, like a Popsicle stick,” Marshall says.

Hold your beer tears, there is a backup plan: reverse osmosis. By forcing the groundwater through a superfine membrane, they can take out the bad parts. The only problem is that it would squeeze out the Russian River’s delectable mineral blend. If it comes to that, Marshall says they’ll have to “basically rebuild the Russian River water by adding certain minerals back.”

Sounds iffy. In times like these, there may be only one piece of foolproof advice: Stock up.