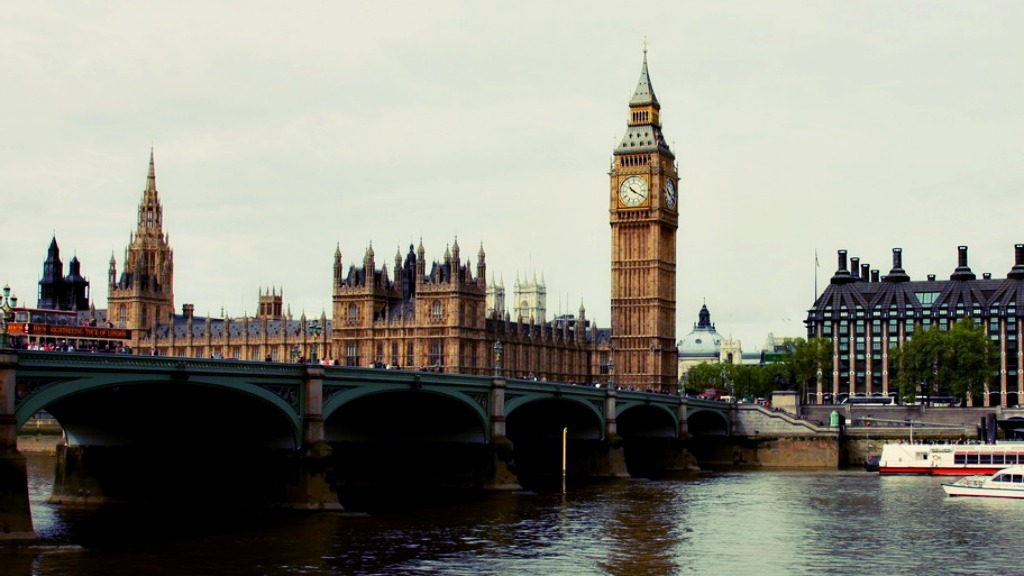 Good news about the world’s most famous clock! Big Ben and the Palace of Westminster are gonna get a little greener in the coming months. Specifically, Parliament is thinking about adding solar panels to the iconic clock’s face. (You can’t turn back the hands of time, but you CAN make them greener.)

The idea came from one of Parliament’s passholders. The palace and clock need to boost energy efficiency by a third by 2020. (According to Parliament, that could “save 22 power stations’ worth of electricity.”) So Parliament asked its stakeholders for energy-saving suggestions, and voila!

Also in the works is swaddling the palace in sheep’s wool to better insulate it. Reports BusinessGreen:

[T]he House is carrying out a number of other green measures this year, including installing voltage optimization technology to reduce energy wastage, exploring energy efficiency improvements for all buildings, and replacing lights with low energy LEDs.

Some of the flat roofs on the Houses of Parliament will also get slapped with solar panels next year, so Big Ben’s face would be in good company. We hope the clock gets with the times!