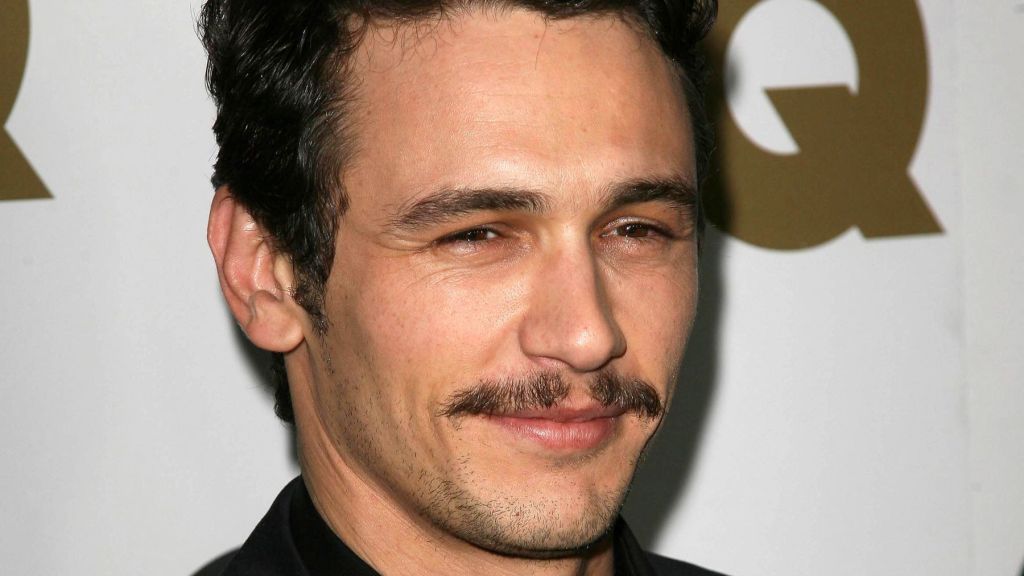 As it turns out, James Franco (according to James Franco) was once a UCLA dropout and wannabe actor who got a job at McDonald’s and then proceeded to force his customers and co-workers alike to listen to him practice accents. James Franco writes:

I was given the late shift drive-thru position. I wore a purple visor and purple polo shirt and took orders over a headset. I refrained from reading on the job, but soon started putting on fake accents with the customers to practice for my scenes in acting class.

Yes, James Franco was that guy.

The point of James Franco’s article seems to be that McDonald’s is willing to give struggling actors employment until they make it as America’s favorite brooding heartthrob, and that’s a good thing, despite the company’s recent decline. To paraphrase: What’s with all the bad vibes, America? Give McD’s a break!

What James Franco fails to point out is that most McDonald’s employees aren’t floundering artists with accents to finesse. The majority of fast food workers are actually adults who work there because they have bills to pay, and one in four fast food employees is raising a child. James Franco also fails to mention that it is difficult, if not impossible, to survive on the federal minimum wage of $7.25 an hour, which is why fast food workers across the nation are striking in demand of $15 an hour and the right to unionize.

He writes: “All I know is that when I needed McDonald’s, McDonald’s was there for me. When no one else was.”

Yes, James Franco, that is all you know — your own, brief and untroubled experience working the drive-thru line before you got scooped up by Judd Apatow. Now, here’s an idea: instead of defending your golden days at the golden arches, why not lend your considerable star power to helping the underpaid workers in an industry that made nearly $200 billion last year? I mean, after the biopic is done, of course.