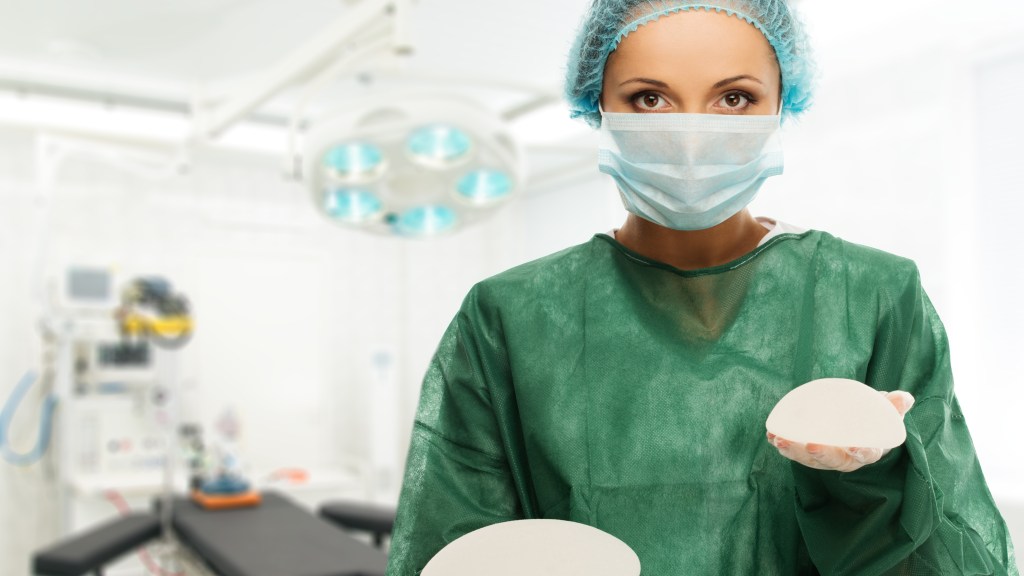 Hold on to your tits, ladies: Used breast implants could be very helpful to science.

According to a new study, discarded silicone breast implants may give scientists important insights into how the body absorbs toxins from the environment. Silicone is molecularly similar to fat, but a whole lot cheaper and easier to procure, so scientists hope it can be used as a proxy for actual human tissue.

“These breast implants — there are tens of thousands — are being disposed of as waste,” study author Kim Anderson, a chemist at Oregon State University, told the Bend Bulletin. “They could be a resource to understand the contaminants and chemical load in women. They could be a huge resource for understanding the actual levels in our body.”

In the pilot study, Anderson looked at just eight discarded implants, which she obtained from an Oregon Health & Science University doctor in 2010. She collected no personal or demographic information on the women who’d worn the implants, but because of the link to humans, she took the step of having the experiment reviewed by an ethics panel as if it were going to include human subjects. …

The most common chemical detected was caffeine, which was in all eight samples. The second-most common compound, found in five samples, was the DDT byproduct.

The tiny sample size means it’s too soon to draw conclusions, but by utilizing discarded implants, researchers hope they’ll be able to study pollution in the human body just a little bit easier.