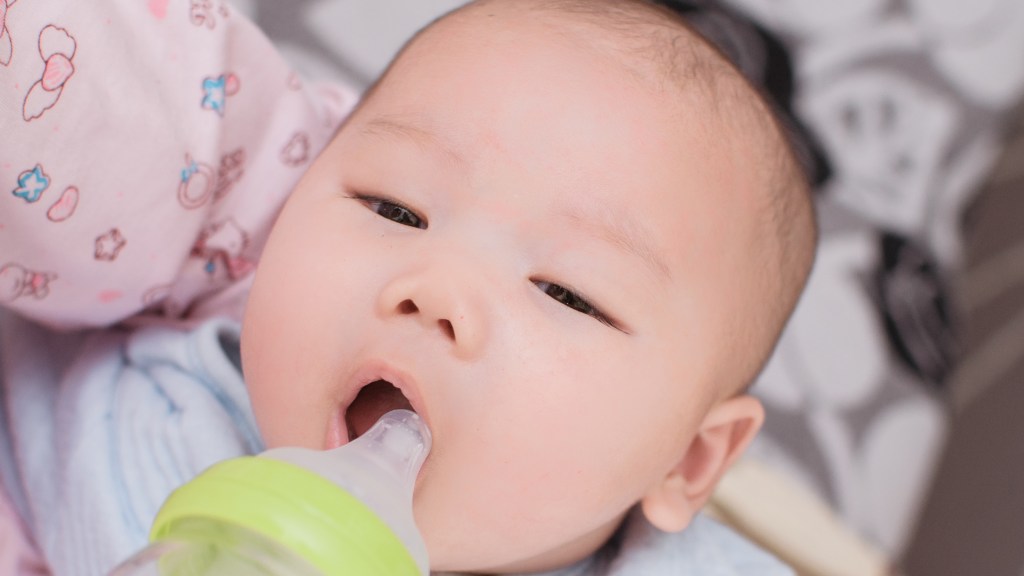 Imagine a world of only children. There are no aunts, no uncles, no nieces, no nephews, no cousins. Everyone is their parents’ favorite, and you have no siblings to fight over the family jewels with. China has had a one-child policy for decades, near guaranteeing that you wouldn’t have to battle for the front seat with your dumb brother. This, however, is changing.

Leaders of China’s Communist Party announced that they will be ending the one-child-per-family policy that has limited the nation’s population growth since 1980. The policy change comes in response to concerns about China’s rapidly aging workforce and a slowing economy in the world’s most populous nation, according to the LA Times.

This won’t be the first time China has reversed course on one-child. The government started permitting families to have a second kid in 2013 if one of the parents was an only child, and it has long allowed families in rural areas to have another kid if their first was a girl.

“The news that China is to end its notorious one-child policy hardly comes out of the blue,” said Peter Lloyd Sherlock, a professor of social policy and international development at the University of East Anglia in England. “In reality, the policy has been phasing out over the past 15 years, with a reduction of sanctions in many parts of the country.”

Still, the changes in late 2013 did not lead to a huge surge in births. The National Health and Family Planning Commission said China recorded 16.9 million births in 2014, up 470,000 from 2013, which showed the new policy was having some effect. But by May of this year, only 1.45 million couples — out of 11 million eligible ones — had applied to have a second child. Like many couples in the West, a fair number of Chinese couples, particularly in urban areas, appear to have decided that having a second child is too expensive or too much trouble.

China’s one-child policy came with some terrible consequences. More from the Times:

[I]n the West and in many parts of China, the policy’s implementation was criticized as overly harsh and even inhumane, with those who violated the rules subject to forced abortions and sterilizations and penalties including fines, harassment or the loss of their jobs.

A cultural preference for boys meant giving up girls (or aborting them) has been common practice, and now, the Times reports, China has 117 men for every 100 women. By 2020, the nation is expected to have 30 million more men than women.

So is China poised to see a boom of Duggar-sized families? Nope. Families will still be limited to only two children, thus keeping population growth in check and (bonus!) eliminating the threat of middle-child syndrome.