Climate change has an unlikely foe: The humble mushroom 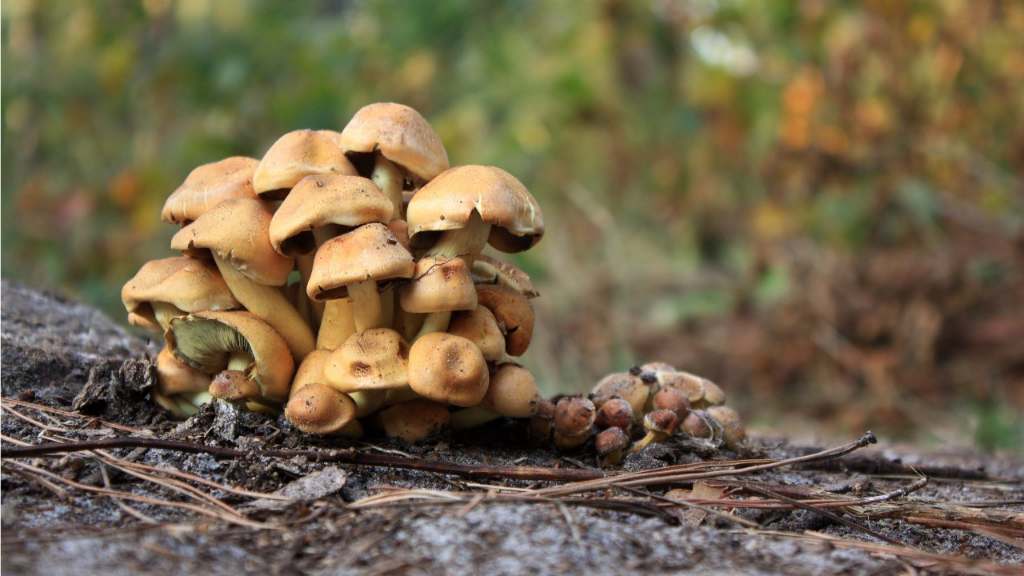 Climate change has an unlikely foe: The humble mushroom

Ecto- and ericoid mycorrhizal (EEM) fungi can soak up 70 percent more carbon than other ’shrooms, keeping all that carbon outta the atmosphere. Now THAT’s a magic mushroom!

A gaggle of researchers just pitted 200 dirt samples against each other to see which held the most carbon, and soil with EEM fungi won. Basically, EEM fungi suck up nitrogen from soil, stealing it away from soil microbes and giving it to grateful plants. Then stuff can’t decompose as quickly, so the soil retains carbon instead of putting it out into the atmosphere. EEM fungi slurp nitrogen faster than most fungi — including arbuscular mycorrhizal fungi, which are way more common.

The findings have some seriously good implications for climate change:

“This analysis clearly establishes that the different types of symbiotic fungi that colonize plant roots exert major control on the global carbon cycle, which has not been fully appreciated or demonstrated until now,” said Colin Averill, a graduate student at the University of Texas and the lead author of the paper.