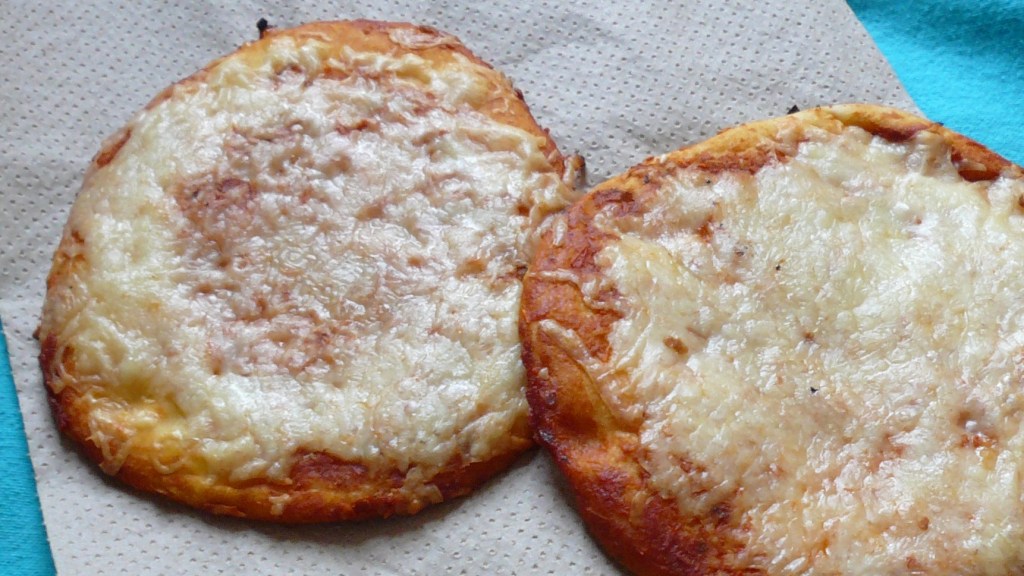 Some of the food that’s been sold out of freezers in Japan recently has had a strange smell to it — a fishy odor that has nothing to do with seafood.

It’s the smell of malathion, an insecticide.

More than 1,000 people have been sickened so far by eating frozen foods laced with the pesticide, according to some media reports. From the BBC:

It started the food recall last week, recovering more than one million packages so far.

“The products will have a strong smell and eating them may cause vomiting and stomach pain,” Maruha said in a notice to consumers.

How did the insecticide end up in pizza, chicken nuggets, and the like? That’s something the nation’s law enforcers are desperately trying to figure out. Bloomberg reports that police are interviewing hundreds of factory workers:

The matter was referred to police after prefectural health officials found no evidence of contamination during production at the facility where the food was made. …

“The company is partly to blame because they weren’t testing,” said Edwin Merner, president of Atlantis Investment Research Corp. in Tokyo, which manages about $3 billion in assets. “You’ll see a big drop in sales of the food.”

Calls to mind this classic moment from the presidency of George H.W. Bush. Maybe there was malathion on his sushi?