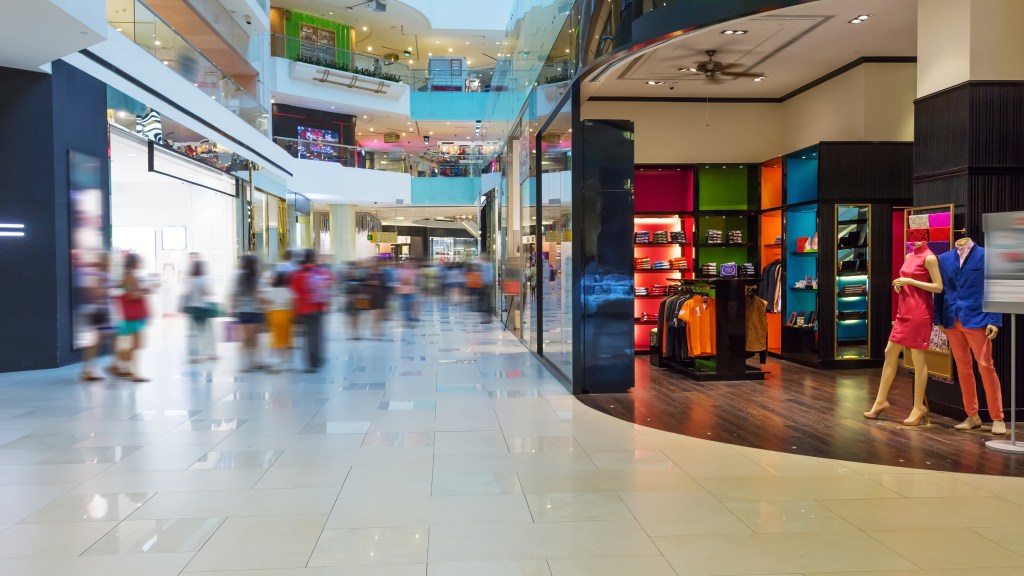 It’s easy to hate on consumption. It turns otherwise intelligent people into manipulable drones, leads to rampant privacy violations, helps people like Jeff Bezos and Sam Walton get disgustingly rich and powerful, encourages advertisers to shove garbage like this in our faces, and culminates every year in a tradition so degrading and horrific that it forces us to question whether we all really did die after Y2K and this is actually hell.

But here’s one more thing: A new study published in the Journal of Industrial Ecology shows that the stuff we consume — from food to knick-knacks — is responsible for up to 60 percent of global greenhouse gas emissions and between 50 and 80 percent of total land, material, and water use. So, you know, get that Amazon trigger finger ready, because you’re gonna want to do some comfort shopping after this.

“We all like to put the blame on someone else, the government, or businesses. … But between 60-80 percent of the impacts on the planet come from household consumption. If we change our consumption habits, this would have a drastic effect on our environmental footprint as well,” Diana Ivanova, a PhD candidate at the Norwegian University of Science and Technology and lead author on the study, said in a press release.

According to the study, about four-fifths of the environmental impact of consumerism comes not from direct behaviors like driving cars or taking long showers, but rather from sources further down our products’ supply chains. The amount of water that goes into a hamburger or frozen pizza, for example, proved much more significant than showering and dish washing habits. This is great news, of course, because everyone knows how easy it is to track products from the obscure mines that they sprang from to the local Bed Bath & Beyond (not).

To figure this all out, Ivanova and her colleagues used economic data from most of the world and looked at different product sectors, including supply chain information.

They found that consumerism was much higher in rich countries than in poor countries (surprise!) and that those with the highest rates of consumerism had up to 5.5 times the environmental impact as the world average. The U.S., they reported, had the highest per capita emissions with 18.6 tonnes CO2 equivalent (“CO2 equivalent” is a metric that rolls multiple types greenhouse gas emissions into one). Luxembourg had 18.5 tonnes, and Australia came in third with 17.7 tonnes. The world average, for comparison, was 3.4 tonnes, and China had just 1.8 tonnes.

So if you’re like me and occasionally use the individual-action-doesn’t-matter rationale to, say, buy cheap home furnishings from Target, then it’s time to face the music: Consumerism is killing the planet (and our souls).

So skip the mall this weekend, and go buy a bus pass instead. Then, if you really want to challenge yourself, see how long you can go without buying something off of Amazon. If you need some motivation, try turning it into a competition with your friends: Whoever caves first has to go work for Amazon.