Cool off with your very own portable A/C unit, you jerk 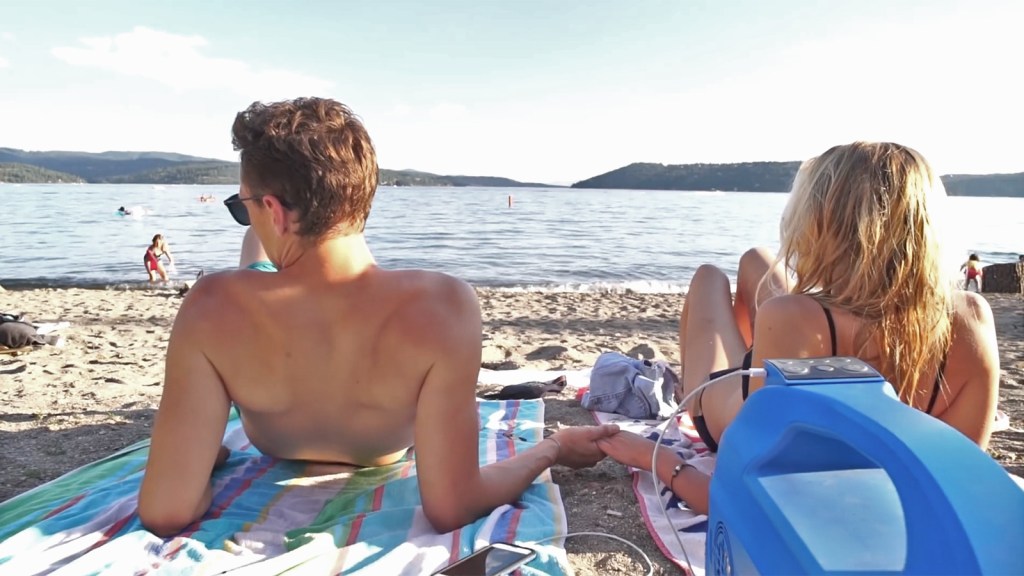 Cool off with your very own portable A/C unit, you jerk

There’s a new product coming out that promises to make summers cooler for the user — and warmer for everyone else. Meet the Zero Breeze, “the World’s First Portable, Smart, Multifunctional Air Conditioner,” according to its makers.

The Zero Breeze is a battery-powered A/C unit about the size of a boombox, as Gizmodo reports, which makes it perfect to take on the go. Park too hot? Subway make you sweat? Whip out the Zero Breeze and turn any space into your personal meat locker. “Never before have you been able to take an air conditioner wherever you go,” says the aspirational Kickstarter video.

The Kickstarter fails to mention, however, that air conditioning devices — even small, battery-powered units — increase greenhouse gas emissions and accelerate climate change. Already, air conditioners across the country release 100 million tons of carbon dioxide into the atmosphere each year, including both the emissions of the units’ coolants and their power sources. While Zero Breeze uses a more efficient coolant than traditional A/C, it’s still far more emissions-intensive than, say, a fan.

As Stan Cox, author of Losing Our Cool — a comprehensive history of air conditioning — told us: “This is another example of how we are much better at devising technologies to consume energy than we are at coming up with technologies to conserve energy.” Plus, he asks, why bother going outdoors if you’re just going to bring the indoors with you?