Container ship, here’s what you’ve been missing all your life: An enormous sail 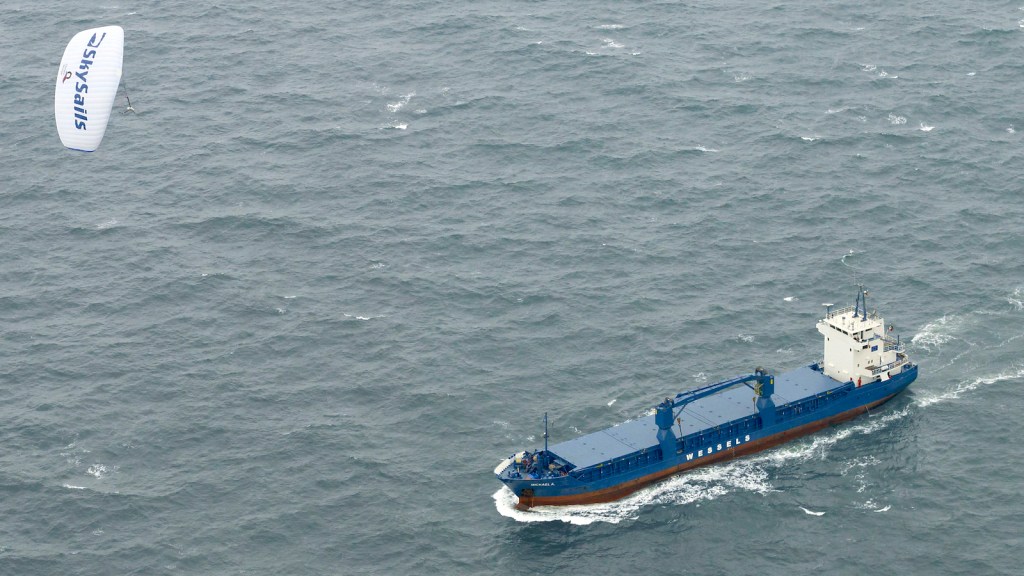 Container ship, here’s what you’ve been missing all your life: An enormous sail

Shipping would have never existed without wind power, but it rarely uses it anymore. It’s not for lack of technology. Installing wind devices could cut container ship fuel use by more than 10 percent, a U.K. expert on energy and transport told the Guardian. A Dutch cargo vessel named the MS Estraden has cut fuel costs by 6 percent by installing wind turbines on deck; another company named SkySails equips ships with nifty automated kites.

But, writes the Guardian, incentives to clean up the 2.2 million pounds of soot emitted by marine shipping each year just don’t exist. Usually the company that hires a cargo vessel pays for fuel, not the owner. The climate talks in Paris left shipping out of the agreement, on the grounds that asking it to pollute less might slow global trade. That’s too bad. Just a tweak to the incentive structure, and our oceans could be filled with automatic kites.

In the meantime: Can you even call yourself a sailor when you’re puttering a load of tennis shoes from Shenzhen to Los Angeles with a diesel engine the size of a townhouse, while all that free wind whistles around you?