Could pesky children be the solution to climate change? 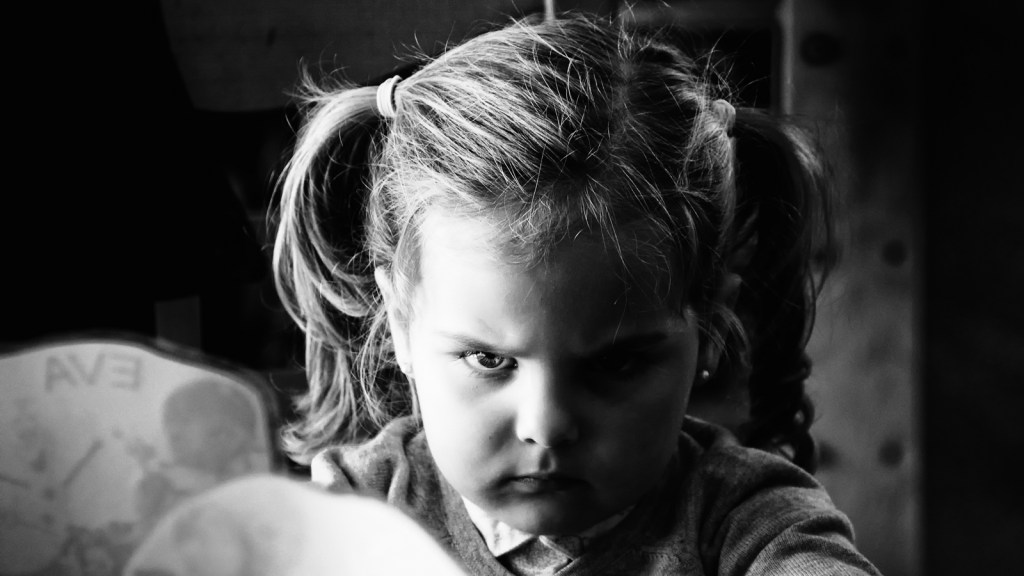 Could pesky children be the solution to climate change?

When I was a kid, a strange woman showed up at school and taught us about recycling. I’m not sure how she got there (cold-calling outreach from some nonprofit?). The environment — and science in general — was rarely discussed at my school, which concentrated on rote learning and passionate lectures on what horrible children we were.

I had never heard about recycling before, but I thought it sounded terrific. Taking old stuff and making it into new stuff! You know what did that? Transformers! This perfectly dovetailed with my chosen career path, which was to become either Optimus Prime or a very large steam shovel at the nearest opportunity. Then I went home and told my parents about it. They were less than enthused. Recycling was like a puppy, they explained. I might think it was cool, but they were the people who were going to have to drive all that recycling to the dump, since I didn’t have a driver’s license (yet another obstacle to becoming Optimus Prime). And that was the end of that.

Well, according to Nicholas Stern — aka Baron Stern of Brentford, and chair of the Grantham Research Institute on Climate Change and the Environment at the London School of Economics — I was doing it wrong. I should have nagged and nagged and nagged some more, the way that I did when I wanted a baby sister, or a majestic prancing plastic horse big enough for my Barbies to ride on.

“Today’s young people can and should hold their parents’ generation to account for their present actions. They can elicit an emotional response that can motivate action,” writes Lord Stern in his new book, Why Are We Waiting? The Logic, Urgency and Promise of Tackling Climate Change. “Children can teach their parents: I am reminded of the song ‘Teach Your Children Well’ by Crosby, Stills, Nash & Young, which also says ‘Teach your parents well.’ Education goes both ways.”

It’s not every day that a bigwig baron economist tells you to live according to the tenets of a Crosby, Stills, Nash & Young song, so let’s all sit here quietly for a moment and enjoy this. (Next up: A treatise on precisely how very fine our house truly is.)

Still, Stern is short on specifics as to how to actually utilize this “pester power” that children have over their parents. He suggests appealing to parents’ higher principles: “There is something that, on reflection, many adults would surely find repugnant in the idea that they will leave their children a damaged planet that will radically affect their life possibilities.”

The Independent got a few other environmental experts to weigh in on Stern’s remarks, and the results are similarly vague: “Young girls have enormous influence on their fathers,” said Tom Burke, chair of the E3G sustainable development charity. “In the work I have done I would say that the most influential group of people of all are 12-year-old girls; they have their fathers wrapped around their little fingers.”

“Schools can do more to educate children, who can then go on and pester their parents,” added Andy Deacon, managing partner of the environmental charity Global Action Plan.

If the environmental movement wants to get the child naggery right, the great grandaddy of this sort of thing are the crew of Freud-influenced social scientists, like Edward Bernays. Bernays was Freud’s actual nephew, and the creator of modern public relations (a term that he promoted the use of because he thought it sounded nicer than its predecessor, “propaganda”). Bernays, and like-minded Freudians like Ernest Dichter, studied the way that people persuaded each other, and the way that children persuaded their parents. They found that reasoned arguments — like, say, Dichter’s realization that the key to little girls pitching Barbie to their parents was for them to position her as a device for learning the importance of good grooming — are the gold standard for child nags. Other marketers have provided even more finely tuned categories.

I’m totally at sea, though, when I try to think of what a children’s crusade of climate-change-related nagging would look like. An army of preschoolers, piling on sweaters, sipping out of thermoses, and telling adults to turn down the thermostat? Surly teenagers rolling their eyes at the idea of driving the car instead of taking the bus?

Children of the world, Baron Stern has told you to put your best efforts into nagging on behalf of the planet. Is this fair? No. But, as I am sure your parents have told you many times before, life isn’t fair. I, for one, as someone who completely failed in my environmental nagging duties, am very interested to see how far you get.