Dentist: Chocolate and cola are better than kale juice 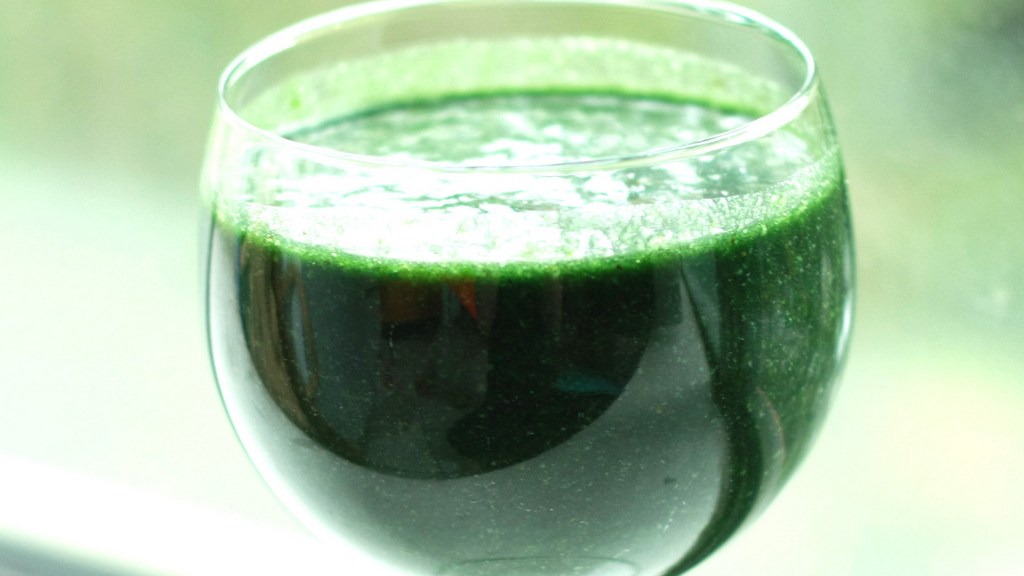 Dentist: Chocolate and cola are better than kale juice

Just to be clear at the outset, we’re not going after kale. Or kale juice. Or juice of any sort. It’s easy enough to prove that pretty much anything you can put in your body will do weird things to various organs if you consume too much of it. That doesn’t mean everything is bad for you; it just means that moderation is advisable. Or, as Melissa McEwen put it, “Maybe you shouldn’t juice a pound of kale and drink it for breakfast every day.”

But, uh, that’s what Jennifer Berman did, basically. Berman, who “was into health food before it was cool,” writes in the New York Times:

Imagine my shock, then, at my last physical, when my doctor told me I had hypothyroidism, common in women over 40. When I got home I looked up the condition on the Internet and found a list of foods to avoid. Kale, which I juiced every morning, tops the list, followed by broccoli, cauliflower, cabbage, Brussels sprouts and collard greens — the cruciferous vegetables I consumed in large quantities because they are thought to prevent cancer, which runs in my family. And flax — as in the seeds — high in omega 3’s, that I sprinkled on cereal and blended in strawberry almond milk smoothies. [Emphasis added.]

A daily dose of kale juice wasn’t just bad for Berman’s thyroid, she writes, but, when coupled with water with lemon, bad for her teeth, too:

I went to the dentist, who said I had five cavities and asked if I snacked on candy and sodas all day long. I was insulted. Indignant. What did he take me for? No, I answered. I don’t eat sugar and drink only fresh vegetable juices — no longer kale, of course, but carrot and celery, which I’m still allowed. And filtered water with lemon.

“You’d be better off with chocolate and cola,” he said.

What’s the lesson here? Should you stop drinking your kale-apple-lemon-carrot juice? No. It’s both simpler and harder than that: Eat a lot of different things, and don’t assume that just because something came out of the ground it’s good for you no matter how much of it you eat. Like processed foods, vegetables and fruits are just an amalgamation of chemical compounds.

You know, or alternately the moral is “the human body is impossibly fallible and we should all become brains in jars.” That one sounds appealing too.