This lady ate only Starbucks for an entire year 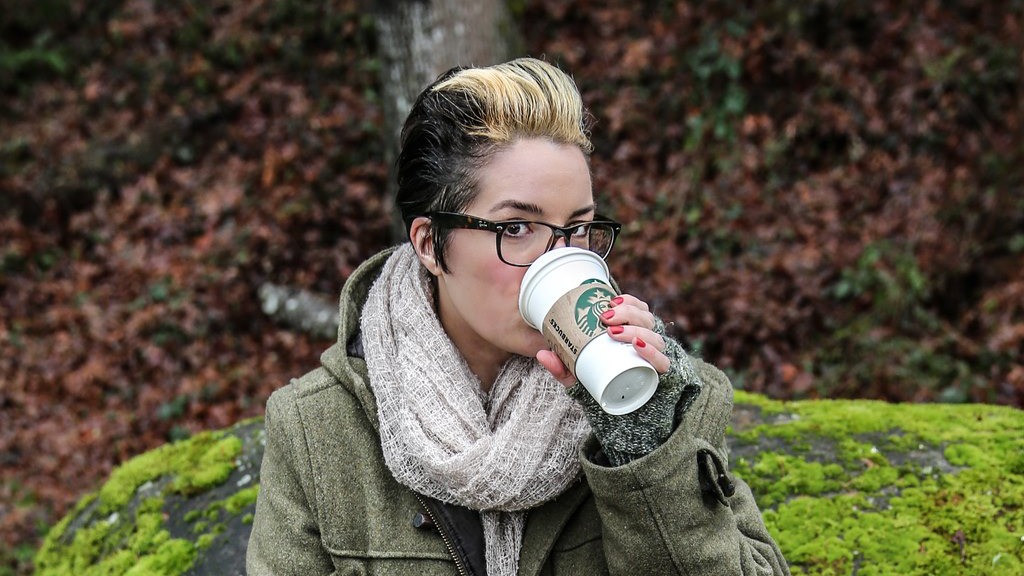 1 Year of My Life
Living

This lady ate only Starbucks for an entire year

Beautiful Existence — her legal name, if not her birth name — is a Seattle-area woman who takes gimmicks to a new level, a PR team’s wet dream. In 2011, she shopped only at Goodwill; in 2014, she’s partnering with REI to learn every sport. And last year, she only ate and drank Starbucks. For the whole year.

WHY?! She doesn’t really explain. One hopes at least she got paid, because Existence spent over $7,000 and gave Starbucks a TON of free press. Her Facebook page is loaded with gratuitous Starbucks coffee cup shots and Starbucks-related links. She even dressed up as the mermaid for Halloween. She explains that she likes to highlight Washington-based companies, but one wonders, couldn’t she find a smaller, less-evil company to partner with? Maybe one that actually needed the publicity?

Goodwill pays its disabled workers less than minimum wage, sometimes as low as $1.40 an hour; Huffington Post called it “the worst charity in America.” And Starbucks — well, in the words of Serious Eats:

From using Fair Trade certification as a marketing tool, to preventing its baristas from unionizing, to swallowing mom-and-pop cafes whole, to the occasional tips scandal, Starbucks seems to have made its share of ethically questionable corporate decisions.

Maybe Existence will at least get a book deal along with all those 500-calorie Frappuccinos.