Sorry to harsh your mellow, but dolphins aren’t regularly getting high on pufferfish 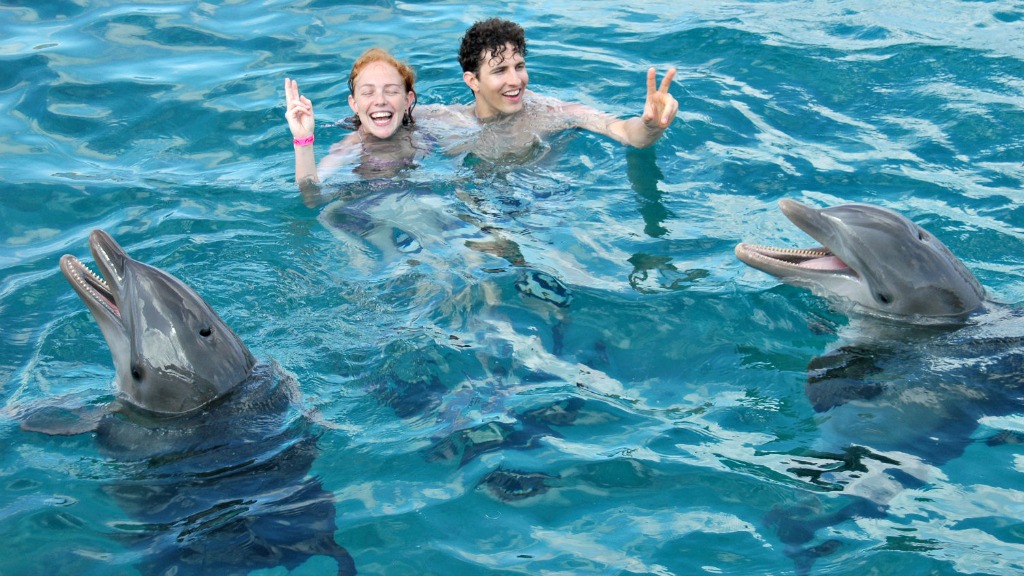 Sorry to harsh your mellow, but dolphins aren’t regularly getting high on pufferfish

The internet is, like, SO EXCITED that dolphins are JUST like us: Not only do they get Starbucks and pump their own gas, but they get high too! (Underwater, it’s always 4:20! If that’s when you dropped your watch into the ocean, I mean.) Lulz, those rapey frat boys of the sea with their bottlenoses shaped perfectly for bongs.

Only problem is, none of that is likely true. (Except the Starbucks part. Grande soy latte for Flipper!)

Let’s back up. A new BBC documentary called Dolphins: Spy in the Pod shows dolphins munching on a pufferfish, passing it around, and then acting dopey. The Sunday Times is saying dolphins intentionally get high on tetrodotoxin (TTX) — which pufferfish secrete when they’re threatened — but Discover Magazine is laying the smackdown:

A curious bunch [of dolphins] accidentally indulging in a little puffer poison? Sure. But I’m to believe that dolphins are using tetrodotoxin regularly to get baked? Or even worse, include these toxic treats as a part of their “diet“? No way. Not even dolphins are crazy enough to take that risk.

Tetrodotoxin simply doesn’t make sense as a drug (and let’s be honest — if it did, humans would be snorting it off bathroom counters already). In very, very, very low doses, tetrodotoxin causes … slight lightheadedness … I guess it’s possible to see how one might relate these mild effects to the “high” feeling that comes from THC, the main ingredient in marijuana, but it’s a stretch to say the least …

People get poisoned with TTX every year, and there’s a reason you don’t hear anyone describing the experience as a ‘high’: that’s not how tetrodotoxin works … It’s a poison, not a party drug. There is nothing fun about it.

Thanks, Discover, for affirming what guidance counselors told us all along: Eat bugs, not drugs!