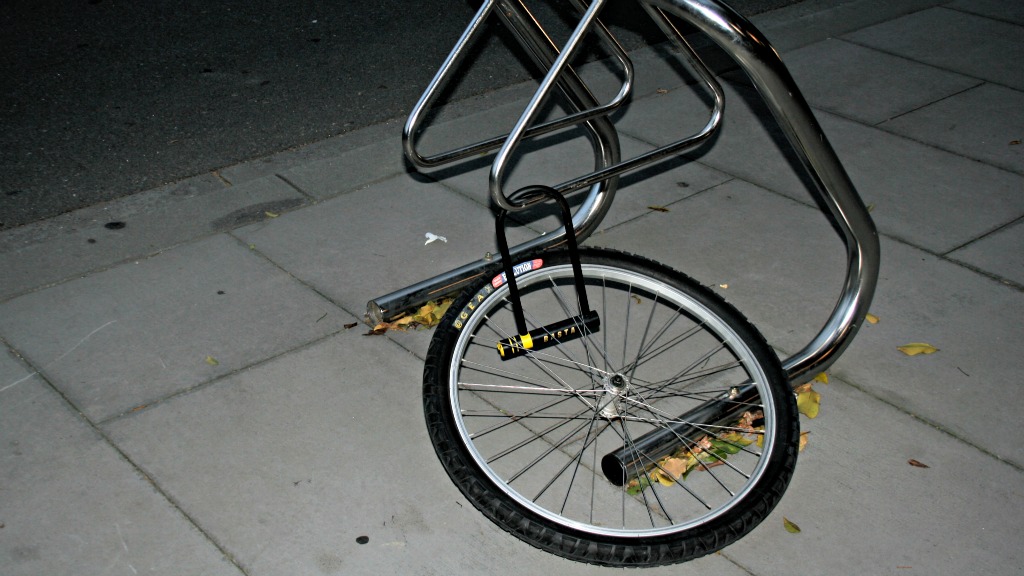 She freely admits this in “I Did Everything Wrong But Still Got My Stolen Bike Back,” a good lesson in what not to do as a cyclist. Hill was lucky, but the rest of us can use this as a checklist for what not to do.

First, she left a borrowed Trek hybrid locked up with a wimpy cable lock (instead of a U-lock) in a neighborhood where 40 percent of San Francisco bikes are stolen. “Locking my Trek there was like leaving a maiden sacrifice tied up for the dragon,” she quips. After popping inside for an interview, she came back and (surprise!) the Trek was gone.

The bike didn’t have a GPS tracker, but Hill scoured Craigslist and found her borrowed bike for sale the next day, 80 miles away in Santa Cruz. But instead of calling the cops or just stealing it back, Hill texted the seller that she thought it was her stolen wheels. Things continue to get worse:

But that was my fourth mistake. I didn’t have the bike’s serial number. When I called the police department to give them the number of the guy who had my bike, I could tell they didn’t care, because I couldn’t prove the bike was mine.

Mercifully, Hill was actually able to buy the bike back for $150, with the seller claiming he’d bought it from someone else at a flea market only 18 hours after it was stolen. Lessons? Use a U-lock, put a tracker on your bike, take a photo of your serial number, and don’t let the thief know you’re on the scent!