Don't look now, but you emit too much -- here's how to stop 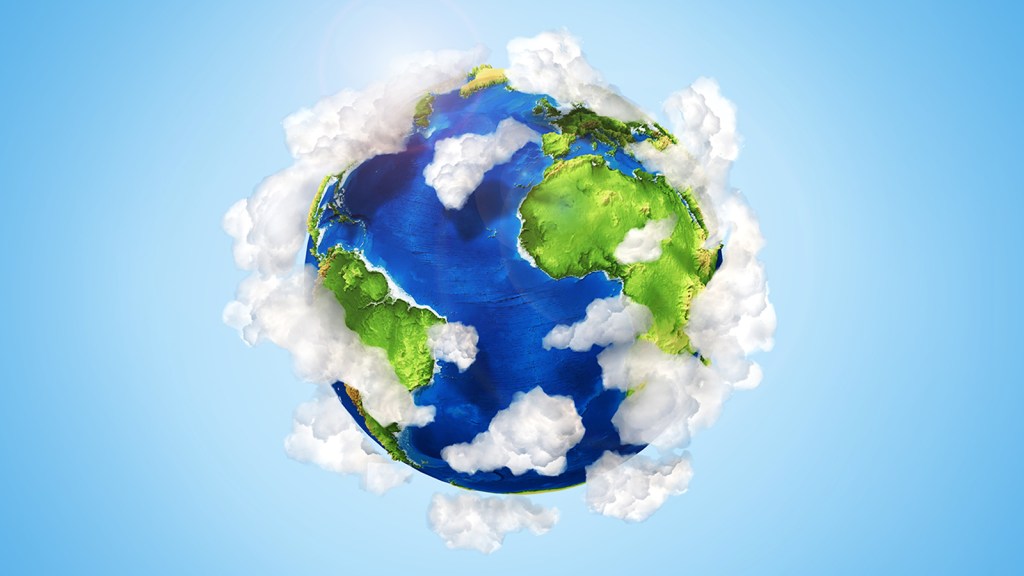 Don’t look now, but you emit too much — here’s how to stop

It’s common knowledge that Americans consume significantly more than our fair share of the Earth’s natural resources. I realize that this is a complex question that does not have a precise answer, but what kind of steps would I need to take in order to bring my consumption more in line with the worldwide average? For instance, would one cross-country airline trip put my consumption of oil above that of the worldwide yearly per capita average?

I love the spin you’re putting on “keeping up with the Joneses.” Rather than trying to match the conspicuous consumption of your local compatriots, here you are hoping to bring your lifestyle more in line with your greener, less-resource-gobbling global neighbors. While some readers might say this idea smacks of privilege (after all, the people you’re comparing yourself to don’t really have the option to decide whether to reduce their impact), I think the planet would be a better, cooler place if we all adopted your perspective.

Slashing your personal carbon footprint to match that of most people on the planet — many of whom live in developing countries, without access to electricity or transportation — would take some doing. The global average for emissions in 2013, according to the U.S. Energy Information Administration, was 5 metric tons per person. That’s a long shot from the average American’s carbon footprint, which is 16.84 metric tons. Let’s take a closer look at where the average American is spewing all that carbon.

In this country, the largest share of our greenhouse gas emissions (30 percent) comes from electricity production — burning fossil fuels like coal and natural gas. So if you’re looking to shrink your footprint, why not start there? Ideally, we would all switch over to renewable energy sources. While we wait for our infrastructure to catch up to this excellent idea, you might check into installing solar panels or buying green power from your utility. If these options aren’t available or affordable for you (or even if they are), we can always try another simple, highly rewarding step: Use less electricity! Get a home energy audit (often available free through your local utility) to pinpoint areas of inefficiency or waste, then fix ’em; switch to LED bulbs; ditch the dryer and use a drying rack or clothesline; replace outdated appliances with Energy Star models; and the list goes on.

After power, the next-biggest source of carbon in the U.S. is transportation (26 percent). So by all means, fly less. Since you asked about cross-country travel specifically: Your share of flying from Oakland to New York (just to pick an example) would be about 4,763 pounds of carbon — 18 percent of the way toward your goal of slashing 11.84 metric tons of emissions from your life. Not bad, but unless you’re a frequent flyer, an even more practical way to shrink your footprint is to park your car as much as possible in favor of walking, biking, and public transit. Assuming you drive an average newish vehicle, you’ll save 0.8 pounds of carbon for every mile you don’t drive. Buying an electric car and charging it up on clean energy will also help reduce your fossil-fuel footprint, if you’re in the tax bracket for that sort of thing.

After those two biggies, the third-largest source of American emissions is industry, followed by commercial and residential practices. This is an umbrella term that covers mostly natural gas consumption for heating and cooking, but also our production of waste. And then, coming in at 9 percent of our emissions, there’s agriculture: the carbon produced by certain farming practices, plus raising cattle. You can certainly improve in any of these categories, Pete — compost! eat less meat and dairy! write a letter to your favorite corporation urging them to go green! weatherize! — but the biggest bang for your buck will come from electricity and transportation.

Aiming to cut your carbon footprint is a worthy goal, Pete. It’s going to take a whole combination of things — individuals changing their behavior, gummints instituting laws and policies, and corporations coming to their senses — to bring our collective footprint down to non-apocalyptic levels. Then again, looks like your state has a good head start. Here’s a fun fact for your next cocktail party: As a Californian, your per capita emissions are actually quite a bit lower than the U.S. average at 9.2 metric tons per year. Why? In large part because you Golden Staters don’t burn much coal and do tap a significant amount of wind and solar power. States like Wyoming (117 metric tons per capita) North Dakota (78), and West Virginia (50.3) carry a much heavier carbon burden thanks to their largely dirtier fuel sources.

Not that I want you to use that as an excuse to take a bunch of cross-country flights, of course.