Even better than more cowbell: Doctors are prescribing bikeshare memberships 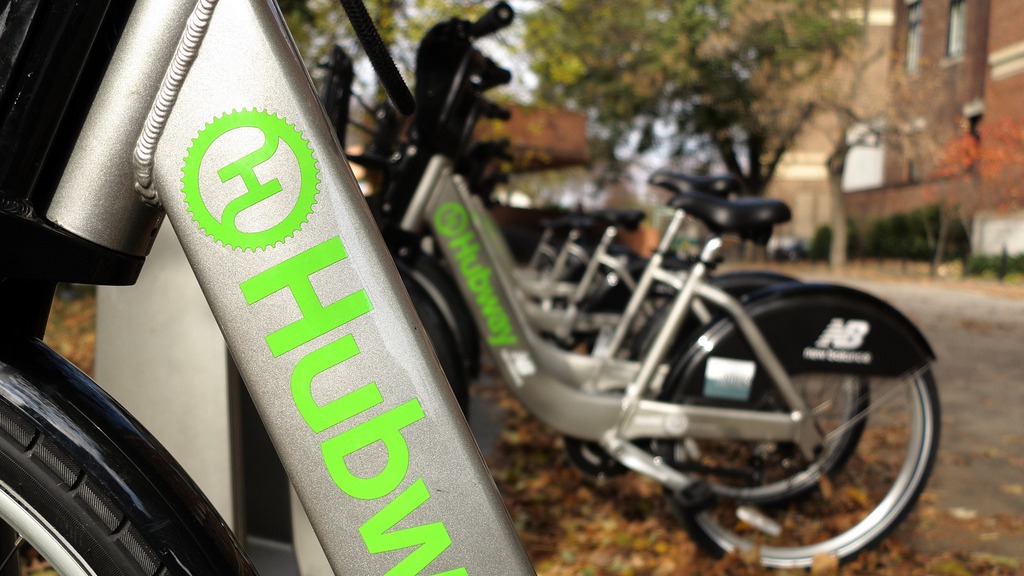 Even better than more cowbell: Doctors are prescribing bikeshare memberships

Feeling the wind in your hair is way more fun than popping a pill. And now Boston residents can say, “I HAVE to go for a bike ride. Doctor’s orders!”

The program is being administered by Boston Medical Center in partnership with the city of Boston. Qualifying patients will have access to Hubway’s 1,100 bikes at 130 locations. Participants will also receive a free helmet …

Local officials hope the program will result in about 1,000 additional memberships.

Only about 14 percent of Hubway bike-share stations are in low-income neighborhoods — a grand total of 13 — but hopefully that’ll change if Prescribe-a-Bike catches on.

Boston physicians already prescribe outdoor playtime for kids, according to Boston Magazine, so this is a fairly natural extension. We spend so much of our lives sitting (which is arguably way more dangerous than biking!) that any excuse to get outside is a good one.