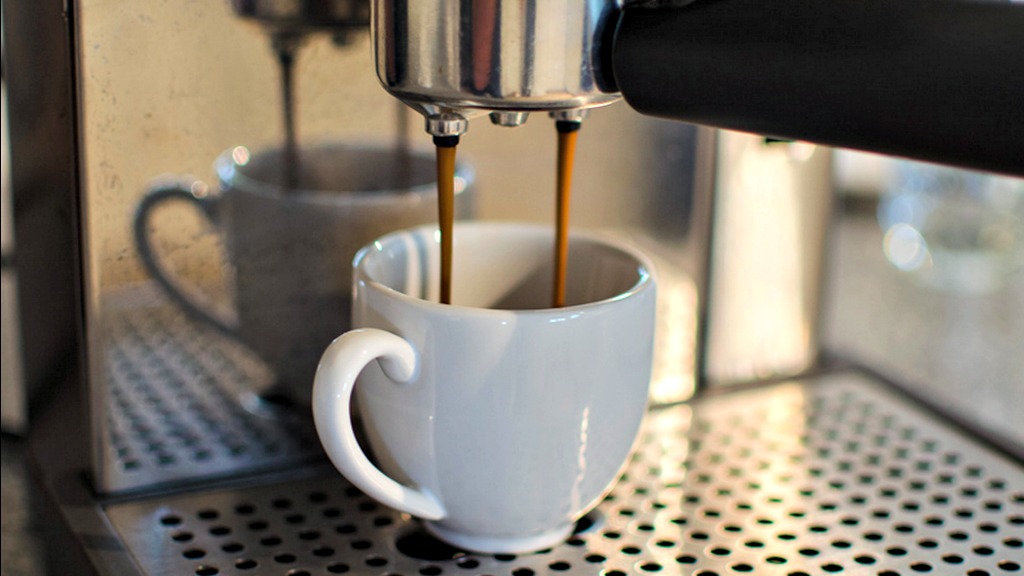 Asking for “unleaded” at the coffeeshop is no longer a joke. Fancy espresso machines in Berlin have been giving coffee addicts a shot of lead with their tall skinny mochachinos, a new study says.

Berlin’s Federal Institute for Risk Assessment says the problem is primarily with plumbed-in, pump driven espresso machines — the kind in cafés, not your Keurig at home. After these commercial espresso makers are cleaned for limescale — that chalky stuff that builds up inside your kettle — the super-strong cleaning agents react with coffee machine parts and release lead. LOTS of lead:

Researchers measured the concentrations of lead in water going through the machine immediately after cleaning at up to 100 times the limits recommended by the EU.

Even secondary tests several days later revealed lead content was still up to five times higher than the European benchmark.

Look’s like it’s time to stop cleaning the Grist office teapot with Drano!