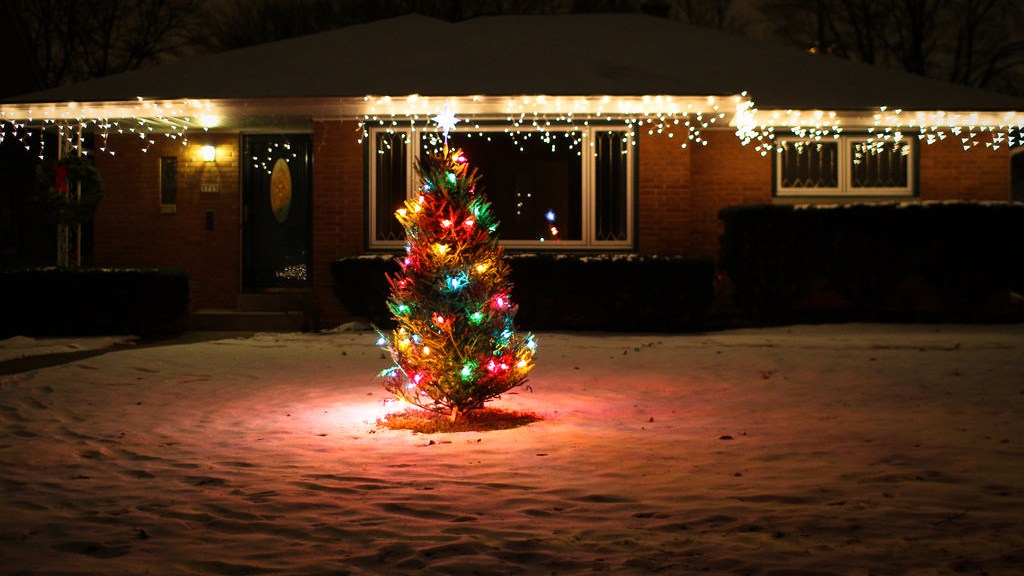 It will take six to 10 years, but Christmas is ruined — and not for the reasons Sarah Palin thinks. Climate change is continuing its rampage through everything you love by threatening Christmas trees. (Actually, maybe this will finally get the GOP on board with fixing climate change.)

This year was so bad for Christmas tree growers, what with heat waves and flash floods and whatnot, that a bunch of them have decided that they’re not going to plant new crops. Trees, being trees, take a while to mature, so there are still a few years of tree crops on these farms waiting to get chopping down and trucked to living rooms across America. But once they’re done, that’s it.

Though the young trees — some growing for a few years — had been able to withstand the warmer temperatures in late winter, they were unable to hold up to the subsequent flooding in the summer, tree farmer Bob White told the station. “It probably took out as much as half the farm,” he said. “You get used to 20, 30 years of how everything works, and now you don’t know anymore.”

This is the first year that localized extreme flooding has been said to cause a decrease in Christmas tree crop, and scientists have repeatedly linked increased unexpected flooding events caused by a warmer, moister climate to man-made global warming.

So, soon enough, we’ll have fewer trees that are more expensive.

Only rich families will be able to afford real trees; less-rich people will be forced to buy plastic trees, which, even if they’re reused year after year, are not the best for the climate, either. And without the tree, what is Christmas?

Well, it’s whatever it was before Germans decided in the 1600s to pitch Christianity to the pagan-oriented by adopting the midwinter tradition of bringing greenery inside. And, hey, with climate change, you won’t need to bring greenery inside, because it will be warm enough to go outside. Anyone want to get in on the ground floor of the new Christmas bikini industry?