Forget bikes -- get your lunch delivered by parachute 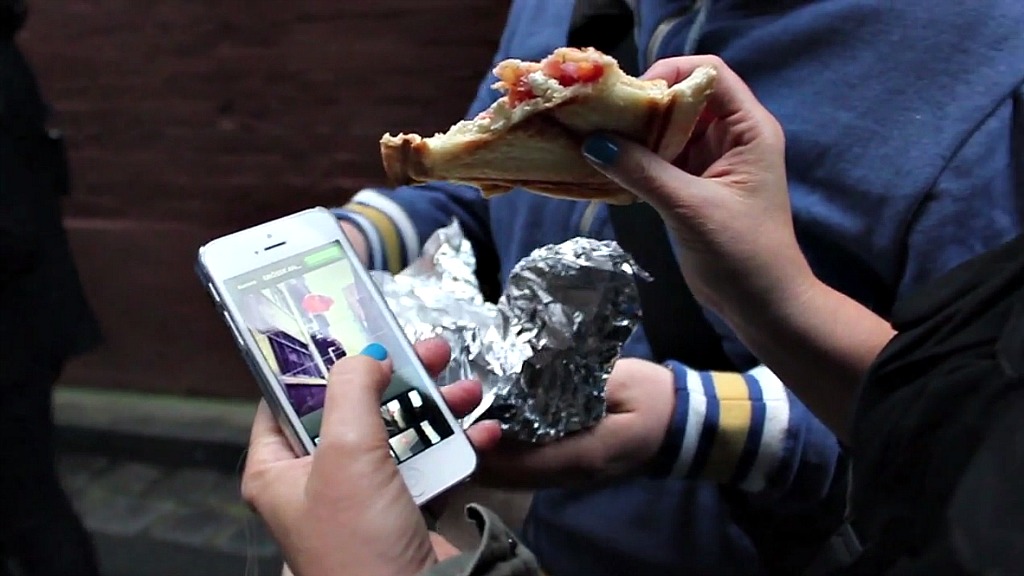 Forget bikes — get your lunch delivered by parachute

Sure, bike messengers and delivery cyclists are cool, but what if your lunch floated down from the sky, Hunger Games­-style? Thanks to Jafflechutes, eaters in Melbourne recently got their sandwiches delivered by parachute, and the pop-up, float-down eatery is headed to New York City next.

The triangular (“jaffle”) sandwiches come in cheese and tomato ($5) or ham and cheese ($6), although word is they’ll make you a vegan one if you ask nicely. After placing your order via Paypal and selecting a time, you stand on a taped X outside a certain address and wait for your sammie to gently float down from the building where it was made.

It doesn’t always work — a test run got lost in a tree. (Thankfully, it was a Murakami novel, not an actual sandwich. WHEW.) The Jafflechute team discourages sandwich recoveries, but one hungry person climbed halfway up a pole to rescue a jaffle anyway:

Adding a parachute worth of material to lunch and risking the occasional sandwich-laden tree doesn’t exactly make for the greenest take-out. But according to one eater, Jafflechute sounds like a damn good time:

There was … a sense of camaderie between us Jaffle People, as we worked together to get sandwiches down from lampposts, threw stuff in turn at tree branches, and read and called out each other’s names written on the paper-bagged, string-tied, hot airborne parcels.

Nothing like a crowd of strangers cheering as you get your lunch!