Green group wants to use rare Pokemon to lure voters 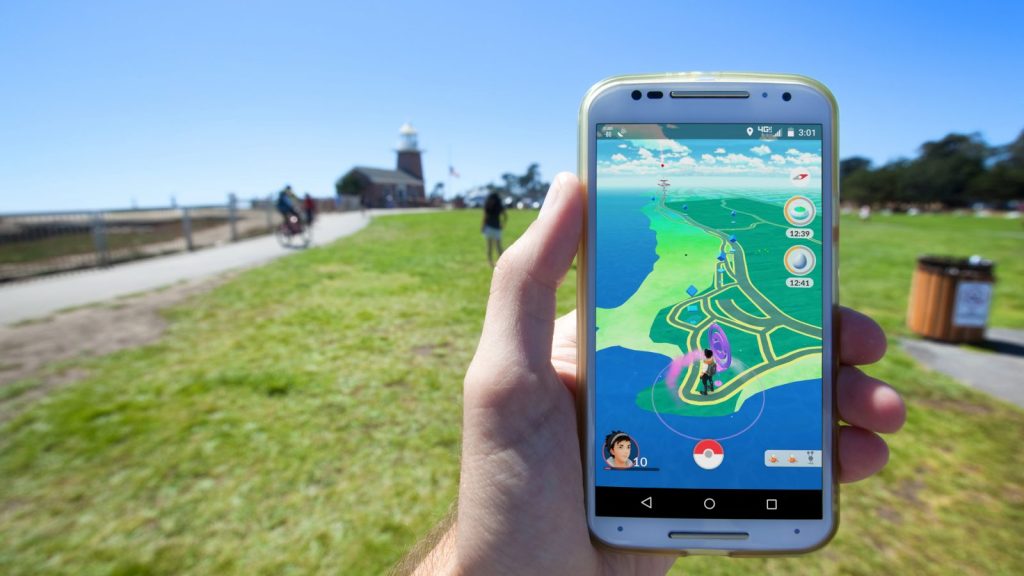 Shutterstock
turning on the charmander

Green group wants to use rare Pokemon to lure voters

Pokemon Go — the augmented reality app that encourages people to get out in the real world and stare at their screens — has taken the nation by storm. It’s already surpassed Tinder in daily users, and players (or “trainers”) have appeared everywhere from the Holocaust Museum to Westboro Baptist Church. It’s huge. Now, one group is trying to harness the power of Pokemon for something bigger.

NextGen Climate Iowa, a climate change advocacy group, has announced events across the state for Pokemon enthusiasts. On Friday afternoon, NextGen hopes to attract young people to various locations by dropping lures for rare Pokemon — whatever that means. And, once the young people have been lured, NextGen hopes to register them to vote and educate them on climate issues.

“We were trying to figure out where the youth vote is here in Ames,” Jacob Martin regional field director for NextGen, told Iowa Starting Line. And they found it — walking around the city touching their phones and looking for Snorlax.

For Iowans who gotta catch ’em all, you can find the NextGen PokeStops in Ames, Des Moines, Iowa City, and Cedar Falls. And for non-Iowans, you can look forward to similar events coming up in New Hampshire, Nevada, Ohio, Pennsylvania, and Illinois.