The world’s biggest rainforest might be on fire soon 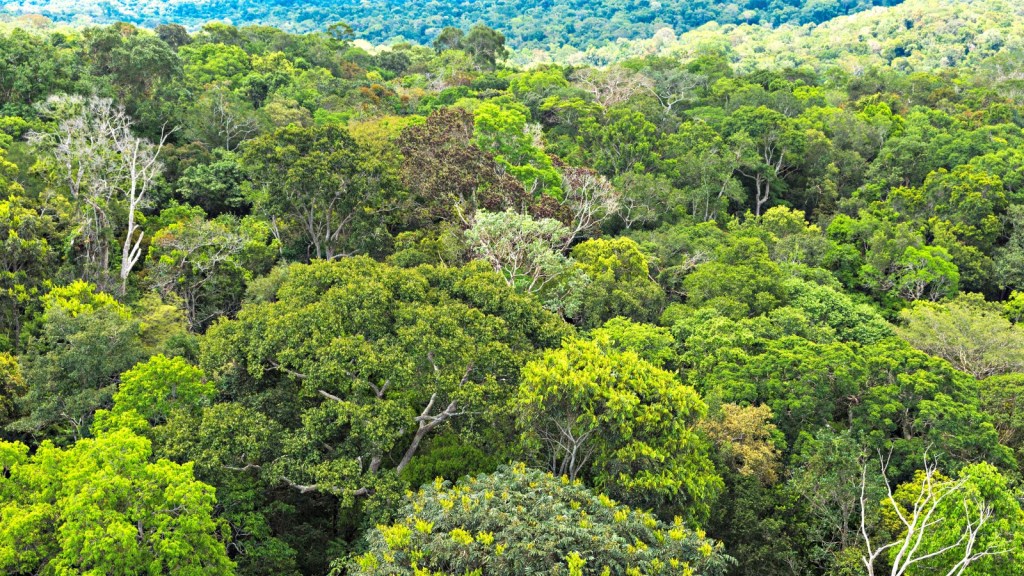 The world’s biggest rainforest might be on fire soon

This summer, wildfires have decimated Alberta’s boreal forests, grown fat off California’s millions of dead trees, and basically set up shop in more than 40 separate places all over the U.S..

But in steamier parts of the world, scientists are warily eyeing a sleeping giant: the Amazon.

Reduced rainfall in the region earlier this year (seriously, good riddance, El Niño) has dried out the rainforest, setting it up for epic burning this summer, researchers from NASA and UC Irvine report.

“It’s the driest we’ve seen it at the onset of a fire season,” said Jim Randerson, one of UC Irvine’s researchers. The rainforest is much more parched today than in 2005 and 2010, when previous droughts led to raging fires.

The Amazon is a huge carbon sink — it stores 120 billion tons of the stuff — and is crucial in regulating much of South America’s rainfall cycle. Apart from potentially releasing untold amounts of carbon dioxide into the atmosphere and smothering the region in noxious fumes, a massive Amazonian wildfire could potentially tip the region into a new state — one where the forest can never recover its carbon-sucking, rain-producing superpowers.  (The official term for this, bandied about for a few years now by scientists, is the “Amazon dieback.”)

As the Washington Post reports, we have something to do with it, as usual. Human activity such as chopping trees leads to weakened, fragmented forests that are more likely to dry out and burn. Other research shows that post-drought forest regrowth is less dense and more flammable, leading to a potentially dangerous feedback cycle.

But it’s always important to note that these are projections. The apocalypse hasn’t descended (yet). Hopefully, the study will light a fire under authorities’ derrieres in the Amazon region to prevent foolhardy fire-causing behaviors. El Smokey Bear, anyone?