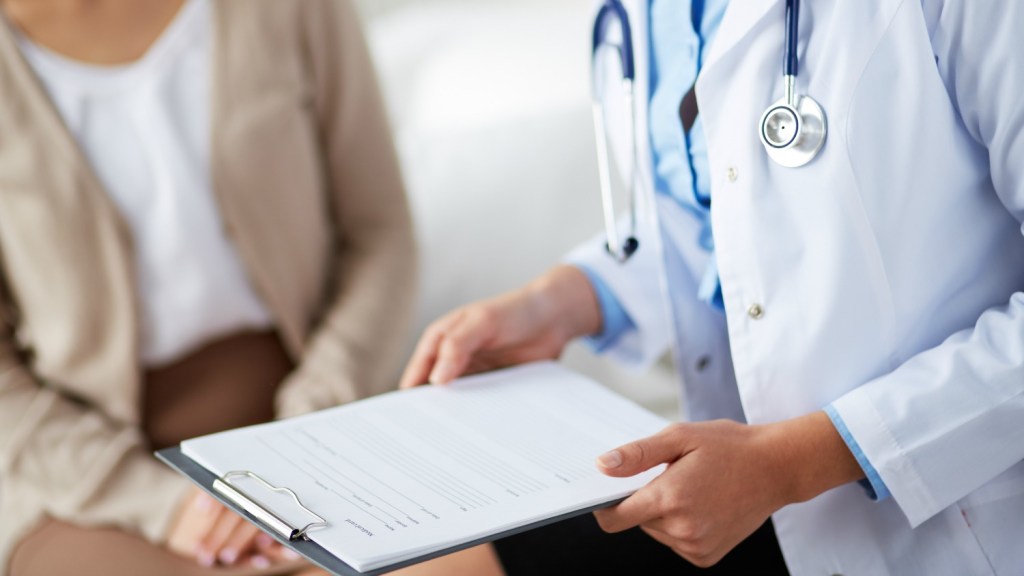 Take a moment to imagine this: You go to your doctor because your nose won’t stop bleeding. But after an examination, your doctor just shrugs and tells you that you’re just “imagining” your nosebleed. Sure, you might have stayed up all night with a wad of tissues to your face, but your gushing nostrils must be all in your head!

That’s what a routine doctor’s office visit can feel like for many women. And it’s not just true of annual visits to our gynecologists — it extends to more general treatment, too.

Overall, there simply isn’t enough research in the field of women’s health. In cardiovascular research, for example, the American Heart Association reports that the results of clinical trials aren’t universally applicable because men make up the majority of patients for these tests.

And — surprise, surprise! — when medical testing is skewed by gender, it affects treatment. ThinkProgress reports:

Multiple studies have found that medical interventions to manage pain, ranging from knee surgeries to opioid prescriptions, are less likely to be recommended for female patients. The widely-cited study “The Girl Who Cried Pain” found that medical professionals are more likely to tell women that their symptoms are psychosomatic, a term defined as “a physical disorder that is caused by or notably influenced by emotional factors.” …

“I think it’s the same deeply rooted sexism that we see in other realms, like when it comes to not believing rape survivors. We don’t trust women to be the experts on their own bodies, or to be reliable narrators of their own lives,” Maya Dusenbery, the editorial executive director at Feministing and the author of a recent piece about gender bias in health care, told ThinkProgress. “But when that comes into the medical system, it’s really dangerous.”

Thankfully, there are some health care leaders trying to create positive changes – like Dr. Janice Werbinski, the executive director of the Sex and Gender Women’s Health Collaborative, which advocates for bringing a sex and gender perspective to the medical field.

Other healthcare providers should be following in the footsteps of women like Werbinski. Going to the doctor is shitty enough without being told that your very physical symptoms are the product of your silly, flighty ladybrain. All we can say is: If dudes ever had to deal with something like vaginismus (a real thing that’s about as fun as it sounds!), we’d probably have had a cure for it a long time ago.