Predicting the climate is hard. So one scientist wants to cut corners 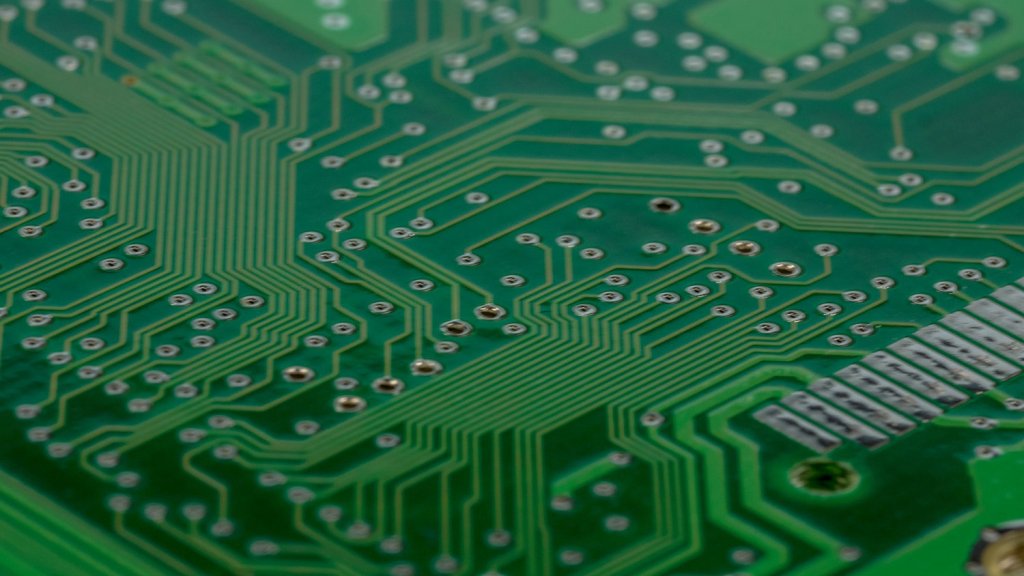 Predicting the climate is hard. So one scientist wants to cut corners

Think of it like making a bed: You can meticulously even out, fold, and tuck everything in all the right places — or you can just roughly flatten the sheet and blanket before throwing on the comforter, and it all looks the same in the end. Right, mom?

The problem with current climate models is that they already take an insane amount of computing power, and they’re still inadequate. The most meticulous, high-powered number crunching is still unable to capture local, small-scale processes like cloud formation. So the basic idea of Palem’s “inexact computing” is that, in certain circumstances, computers can afford to skimp on accuracy in order to save on time and energy. Here’s more from The New York Times:

Current climate models used with supercomputers have cell sizes of about 100 kilometers, representing the climate for that area of Earth’s surface. To more accurately predict the long-term impact of climate change will require shrinking the cell size to just a single kilometer. Such a model would require more than 200 million cells and roughly three weeks to compute one simulation of climate change over a century.

What scientists really need to run such absurdly large simulations are entirely new supercomputers — ones that can handle a billion billion calculations per second:

Such machines will need to be more than 100 times faster than today’s most powerful supercomputers, and ironically, such an effort to better understand the threat of climate change could actually contribute to global warming. If such a computer were built using today’s technologies, a so-called exascale computer would consume electricity equivalent to 200,000 homes and might cost $20 million or more annually to operate.

Well, shit … what was that about corner-cutting alternatives?

Dr. Palem says his method offers a simple and straightforward path around the energy bottleneck. By stripping away the transistors that are used to add accuracy, it will be possible to cut the energy demands of calculating while increasing performance speeds, he claims.

Indeed, in a paper published last year, Palem and his colleagues showed that a mini model of atmospheric dynamics still worked when they ran it with inexact computing. Palem is now looking for money to test the method on full-scale climate models.

Of course, some people will always insist that inexact computing — like half-assedly made beds — is inadequate. Here’s hoping climate saboteurs stick with their “I’m not a scientist” schtick on this one and resist taking cheap shots at something they truly don’t understand.