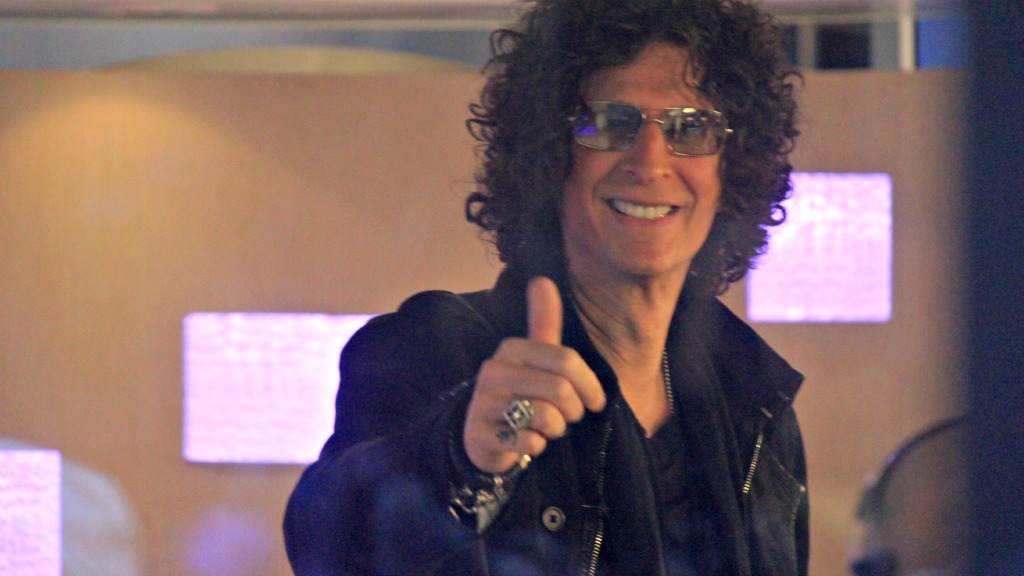 Clown-haired insult spouter Howard Stern has built a “career” on shocking people. Now everyone’s (least) favorite asshole has shocked us by mocking not fat people, not female directors, but … animal cruelty? Wait, we actually don’t like that either!

According to Ecorazzi, Stern said recently on air:

I happen to believe that you can’t lock a whale up in captivity. That is so cruel, come on, give me a break … From what I’m reading whales are like, almost like people in terms of intelligence and family, and then they separate them out, and it’s, like, heartbreaking. Fucking leave them in the ocean! I don’t have to see a whale that bad at SeaWorld … What kind of idiot goes to SeaWorld anyway?

Guess it’s proof even a stopped clock is right twice a day. Or three times, as previously Stern led a boycott of Shell in 1979 during the energy crisis and in 2008 requested that wedding guests donate to a wildlife rescue center.

So while it may be a stretch to say his SeaWorld comments reverse our Stern hate, they miiiight just make us dislike him an iota less. More eco-activism and less misogyny, please!