Cyclists, here's a comprehensive list of the cars you should avoid 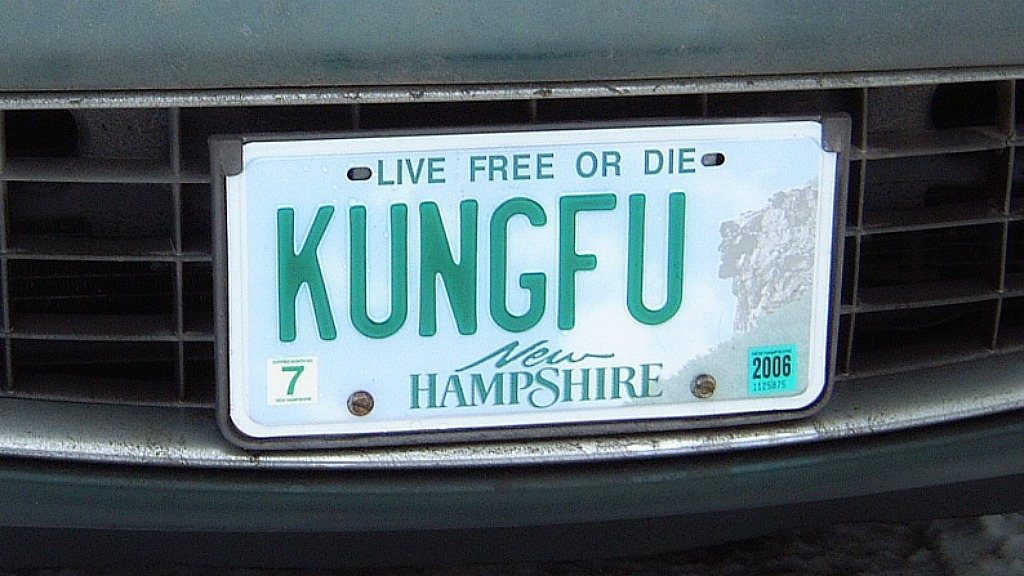 Cyclists, here’s a comprehensive list of the cars you should avoid

Like it or not, your car says something about you. A car with an “I share the road” bumper sticker? Hopefully someone who checks the bike lane before a right turn. A Hummer? Would anyone normal drive a Hummer?!

In that vein, Josh Zisson of the site Bike Safe Boston put together a funny, gif-ified Guide to Vehicular Profiling. “If you know what to look for, you can stay streets ahead of these bozos,” Zisson writes. Here are a few of the telltale cars:

Also making the list: taxis, UHauls, anything rusted, and huge pickups with out-of-state plates. OK, your turn, cyclists — what cars do YOU avoid on the road?