Is that snow in your yard safe to eat? - Grist 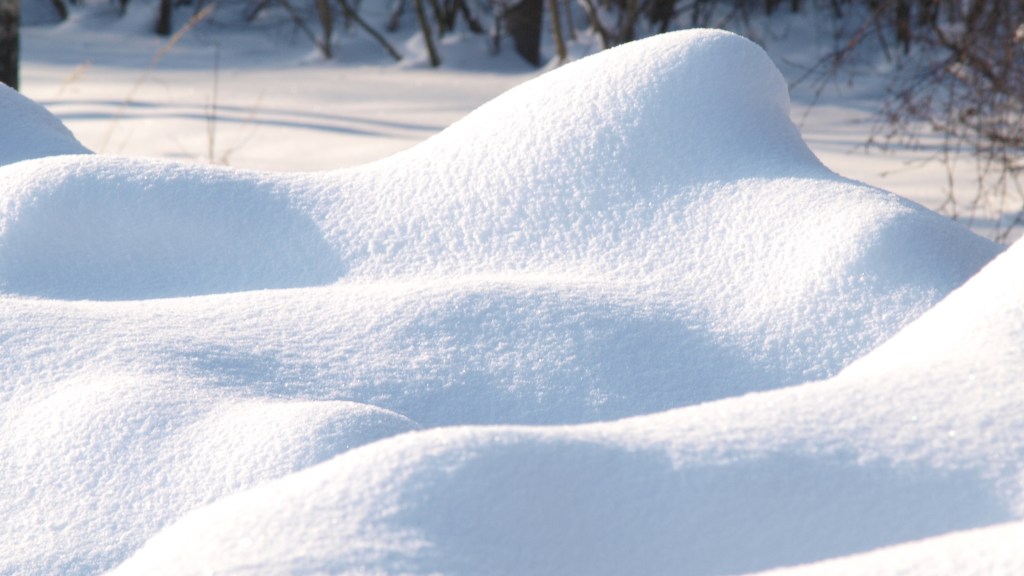 Is that snow in your yard safe to eat?

With much of the U.S. blanketed in snow thanks to Winter Storm Jonas, kids are getting a taste of the delicious foraged dish known as snow cream. There are several regional variations of this gourmet foodstuff that falls from the sky: The recipe in my childhood home in North Carolina was to take a bowlful of fresh snow and mix it with sugar, vanilla extract, and whole milk while screaming at your twin sister not to stick her grubby fingers in it.

My colleagues from elsewhere had different recipes: Our Montana representative ate it with Italian soda syrup procured from the local pizza parlor; the Northeast contingent used Kool-Aid in place of milk, making it more like snow sorbet than snow cream; the Midwesterners ate it straight up with a twist — the twist being artisanal mitten fuzz; and our two Michiganders weren’t allowed to eat snow at all — which, given the state’s propensity for pollution, seems prescient.

But how safe is it for those of us who do shovel snow into our bodies?

As it falls through the sky, snow, with its intricate latticework, forms a sort of net for catching pollutants that may be in the atmosphere. The most common is black carbon, or soot, released by coal-fired plants and wood-burning stoves.

That sounds bad. John Pomeroy, a researcher of water and climate change at the University of Saskatchewan, told NPR that snow acts as a sort of “scrubbing brush,” clearing all the nasty shit from the sky and bringing it back to Earth. Luckily, there is good news in this dark world: It sounds toxic, but Pomeroy says the levels of soot in snow are negligible. If you’re still worried, just wait a few hours into the snowfall to harvest a cleaner crop.

That doesn’t mean all snow is created equal. Mark Williams of the Institute of Arctic and Alpine Research at the University of Colorado told NPR to “never eat snow that’s been plowed,” as it probably contains chemicals like magnesium chloride as well as sand. You’re also better off eating snow in the wilderness than in urban or suburban settings, where snow is more likely to come into contact with pesticides and other chemicals. All of the researchers NPR spoke with, however, said they wouldn’t let these concerns ruin this tradition for their own kids. What they’re more concerned about is declining levels of snow itself thanks to climate change.

So eat up while you can, kiddos! Just make sure to avoid the yellow stuff.