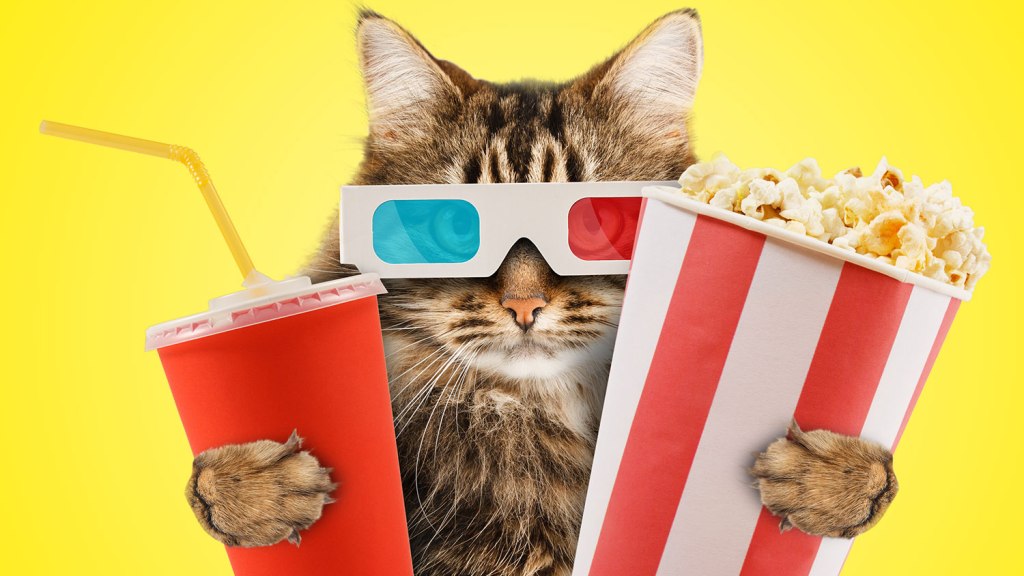 Q. I enjoy the ease of streaming movies, but is there a significant environmental cost with it? Should I watch DVDs (which have to be acquired, either temporarily or permanently)?

Technically, the best thing would be to restrict your viewing to only the DVDs you already own — they’ve been manufactured and transported to your home, and they don’t use up any electricity in storage and streaming. But if your DVD collection is anything like mine (the products of a few lackluster Secret Santa exchanges and youthful indiscretions, like the time I thought I’d really want to watch When Harry Met Sally weekly for the rest of my life), that approach would be somewhat lacking in cultural satisfaction. So if it’s new media you seek (and who doesn’t?), then we’re left with the booming digital streaming option or old-school physical DVDs.

There is indeed an environmental cost to streaming media, Ann, be they movies, music, or hilarious Vine clips, and it lies in the electricity required to store the files in massive data centers and then transmit them to your home on demand. Data centers, for the uninitiated, are buildings stuffed to the gills with servers, or computers companies use to crunch ever-increasing amounts of data. These centers can be frighteningly inefficient, and because all that electricity-guzzling creates heat, they also need large-scale cooling systems. Overall, the world’s data centers probably gobble between 1 and 4 percent of all our electricity — billions of kilowatt-hours, in other words. There’s a lot more going on in those data centers than streaming House of Cards, of course, but our media appetites do contribute to the pot.

Then there’s the impact associated with actually playing the movie — on your laptop, video game console, Roku, what have you — once it’s beamed to your living room. And this is significant, according to a 2014 life cycle analysis from Northwestern University and the Berkeley Lab. But here’s where DVDs catch up, as popping in a DVD and flicking on the TV also uses energy.

Let’s back up a moment to those DVDs. There may not be any need for a data center with the shiny discs, but they do need to be manufactured, shipped to a distribution center (such as a Netflix facility, Redbox, or, these days, an indie-cool video store), and then acquired by you, Ann. And if that acquisition involves you driving somewhere to pick up and return the DVD, we see a big boost in its carbon footprint.

So, stream or DVD? These either-or questions are usually quite squirrelly and difficult to decipher without data directly comparing the two. Lucky for us, that life cycle analysis I noted above did just that. The results: Well, it depends. Driving to the video store to rent a movie is the worst (because you have to return it), with driving to the store to buy a movie nipping at its heels. Streaming comes out way ahead of both in terms of energy use and carbon footprint. But if we’re talking mail-order DVDs (either purchased online or the Netflix mail option), things are about equal. Streaming devices tend to be much more efficient than DVD players, but the data-transmission energy associated with streaming basically balances that out.

Still, a mass shift to streaming would be a green win, according to the study. If we took all the DVD watching that happened in 2011 and switched it all to streaming, we’d have saved enough energy to power 200,000 U.S. houses each year. Clearly, lots of movie aficionados are still hopping in their cars for their latest Hunger Games fix.

What does this mean for you, Ann? It can go both ways. If you prefer the DVD option, go the mail-in route or, even better, walk or bike your way down to the local video store (mail order still requires transport on a delivery truck, and besides, it’s always nice to support local businesses). If you’d rather not put pants on to obtain your entertainment, use the most energy-efficient streaming device possible. If you know you’re going to watch something more than once, buy and download it so you don’t have to transmit the data every time.

And let’s all support and encourage companies to green up their data centers with renewable energy and improved efficiency. Like it or not, the age of streaming is upon us, so we might as well clean it up.