It’s so cold, people are grilling their beer 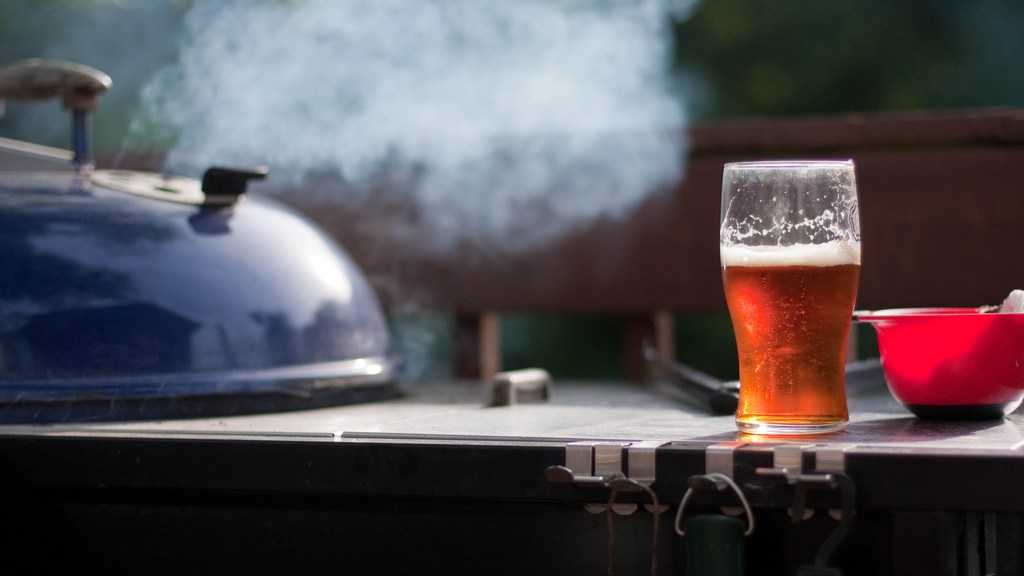 It’s so cold, people are grilling their beer

We get that super-loyal sports fans are still tailgating despite the extremely frigid temperatures in certain regions of the country. But maybe use a little common sense with your sub-zero snacking?

USA Today and the New York Post both have photos, taken Sunday before the playoff game, showing Green Bay fan Jon Eiseoe attempting to thaw a bottle of beer. ON HIS GRILL. We’re not sure what happened afterward. Best case scenario, Joe sipped his brew while reading a classic Umbra on his smartphone and learned that a beer bottle with a lime in it is still recyclable. (The more you know.) Worst case, his beer bottle exploded under the pressure and he suffered a fate worse than a Green Bay loss. (Insert ominous Law and Order sounds here.)

We know it’s cold outside, but don’t let the temp get to your noggin! Go with some nice organic vodka next time, Joe. That shit won’t freeze.