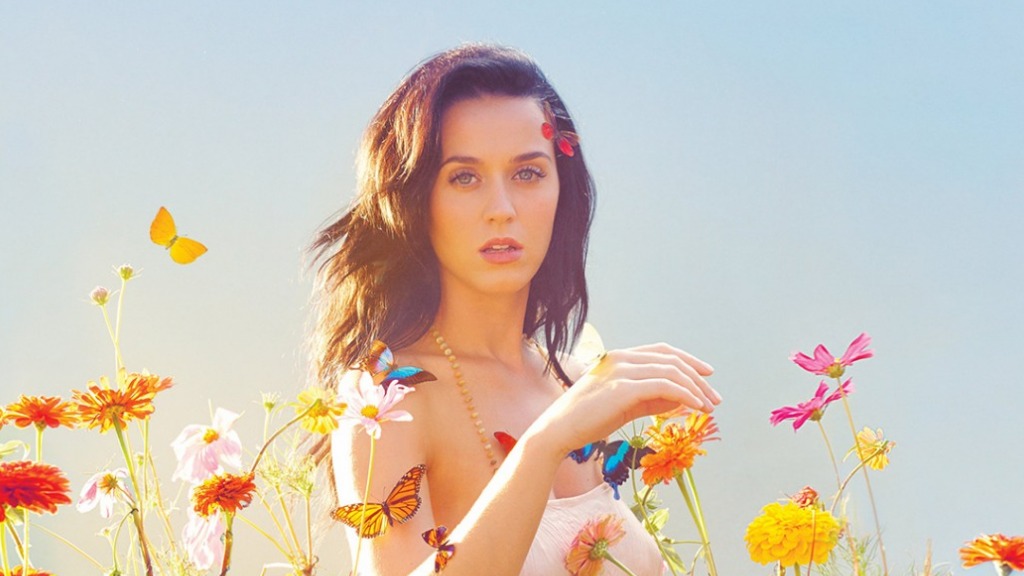 First Katy Perry slaughtered our ears with the radio hit “Unconditionally,” a song that takes putting the emPHAsis on the wrong sylLABle to new lows.

Now the Queen of Bland Pop is taking a shit on Australia’s invasive species problem (unwittingly, one assumes) with her latest album, Prism. The album artwork is made of plantable seedpaper, which is a cute idea — you can bury the album, just like you ought to, and something will spring from it that’s actually useful! — but Australian officials are understandably squirrely about importing things like seeds. Accordingly, they’ve echoed the sentiments of music fans everywhere by declaring the album a biohazard.

At least now Australians have a legit reason to deny their children the latest Katy Perry album. Unfortunately, unless you’re one of the four people on the planet who still buy CDs, this won’t affect you at all. And there’s no way to keep Perry from infecting your ears via YouTube or the radio.