Like to laugh? Come to Grist's comedy night in NYC 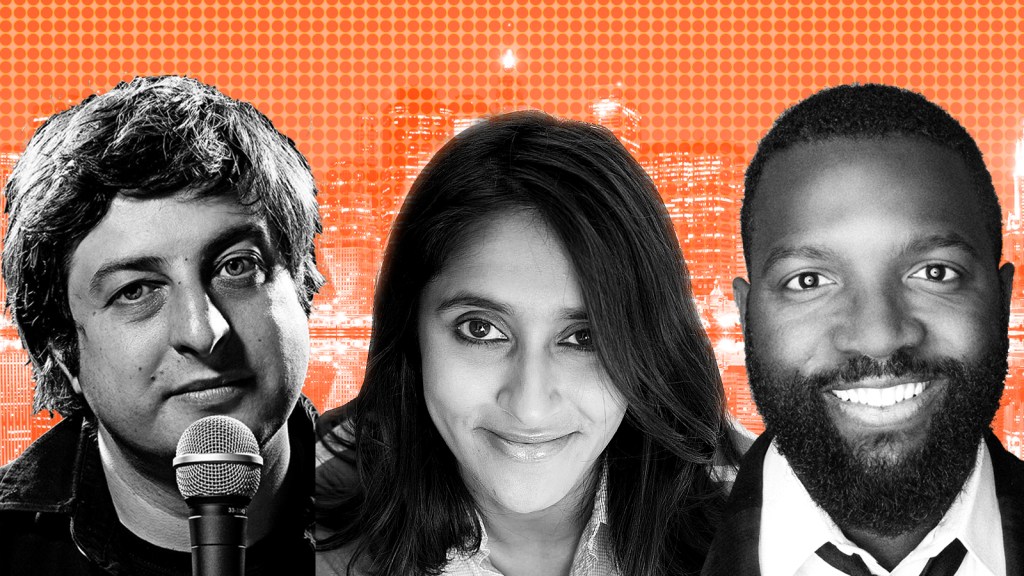 Like to laugh? Come to Grist’s comedy night in NYC

When it comes to our ailing planet, clean energy is one remedy, but laughter is pretty good medicine, too. Here’s our recommended prescription: a night of Grist-sponsored comedy in New York City.

On Wednesday, May 25, join us at the fabulous Bell House in Brooklyn at 8 p.m. for the Third Annual Grist Comedy Extravaganza, presented by the comedy production company Pretty Good Friends. The event features high-caliber comedians such as Grist board member Eugene Mirman (the voice of Gene from Bob’s Burgers), SNL’s Michael Che (named one of Rolling Stone’s 50 Funniest People AND BuzzFeed’s 50 Hottest Men in Comedy), actor and writer Jon Glaser (currently at Inside Amy Schumer), and Baratunde Thurston (supervising producer for The Daily Show and author of The New York Times bestseller How To Be Black).

Get your tickets before they sell out!