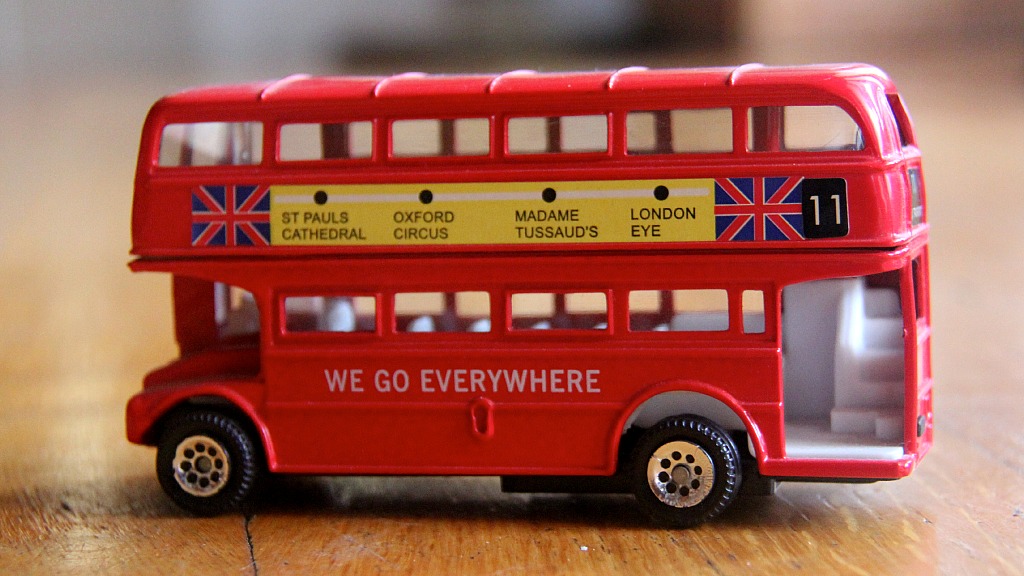 Nearly two-thirds of the deaths on London’s roads in 2012 were pedestrians or cyclists (as opposed to drivers), and now the city is doing something about that. You know the parking sensors that help people not back into fire hydrants and stray cats? London’s slapping similar technology on 12 buses this May.

The buses’ sensors will tell the driver when a cyclist, pedestrian, or superhero is getting dangerously close, according to the London Evening Standard. (It’s unclear what proportion of road deaths are caused by buses, but safely steering something as a big as a whale can’t be easy.)

This new bus bling is part of London Mayor Boris Johnson’s Pedestrian Safety Action Plan, in which he aims to cut London road deaths and serious injuries 40 percent in the next six years. (He’s also adding those “Don’t Walk” countdowns at 200 intersections so people know how much time they have to sprint across the street.)

In the past, Johnson has faced criticism for not doing as much as his predecessor to protect pedestrians. Let’s hope the Pedestrian Safety Action Plan is more than just posturing and helps make roads safer for those who walk and bike.