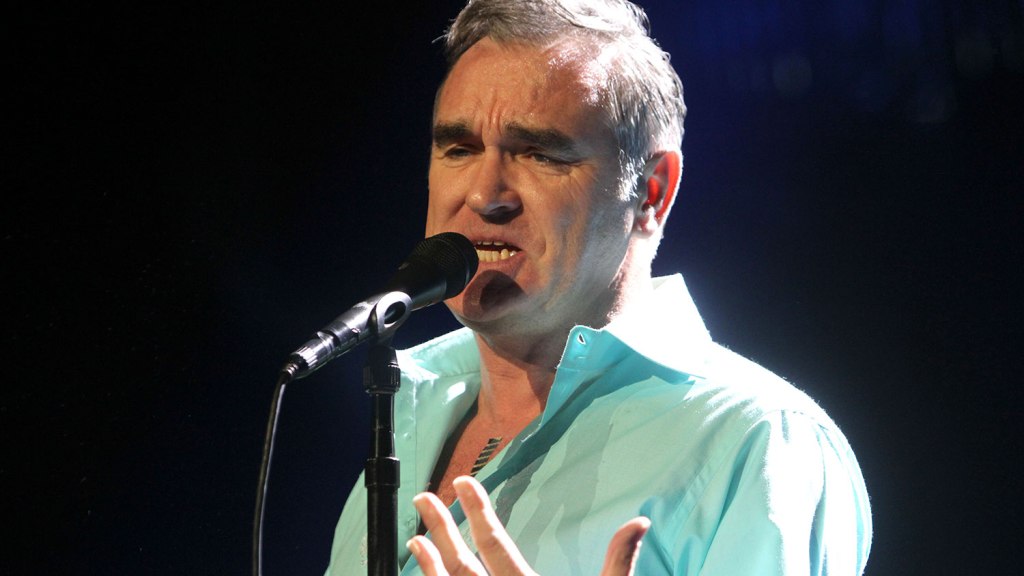 In news that should surprise absolutely no one, Morrissey found something to cry about today.

Rolling Stone reports that the emotional British singer penned an open letter to Al Gore and Kevin Wall, the cofounders of Live Earth, requesting (wailing) that an exclusively vegan menu be served at this summer’s Live Earth revival.

Live Earth, which will take place on June 18, is a 24-hour festival in which over 100 artists will perform around the world to kick off a campaign demanding real action from world leaders at climate talks in Paris this December. When the former vice president announced the event — which is being produced by Pharrell — at the World Economic Forum in Davos in January, he said it would bring together “a billion voices with one message, to demand climate action now.”

He wrote in his open letter, “If you choose to serve animal flesh at Live Earth, you’ll be making a mockery of the very concept of the event, in which case it should be renamed Dead Earth: We Contributed!’” He then curled into the fetal position on his reclaimed-bamboo floor, whispering “Meat is murder, meat is murder, meat is murder” to himself while The Very Best of The Smiths played softly on his (vegan, free-range) turntable.

You can read the full text of Morrissey’s open letter at Rolling Stone.