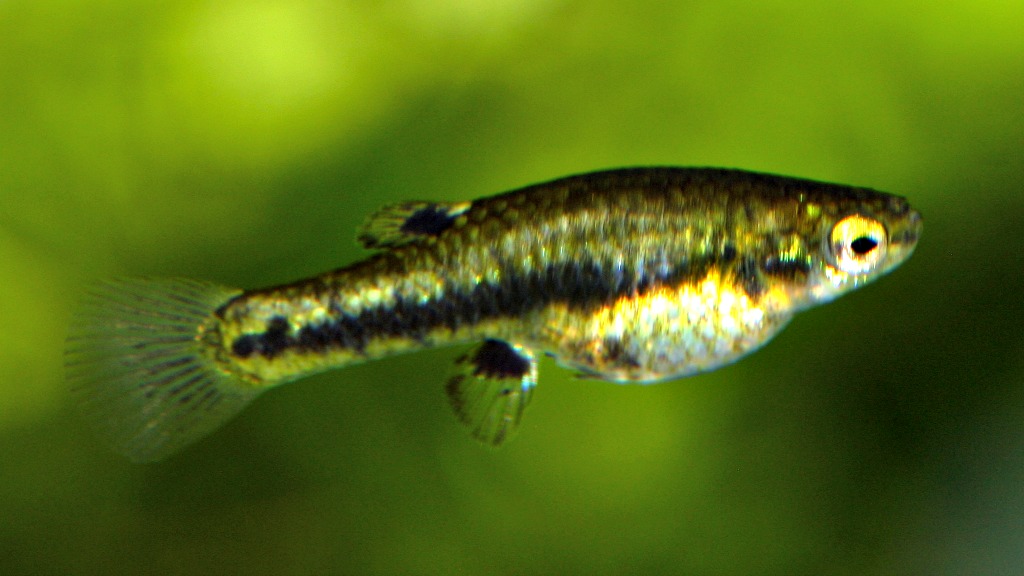 The good news is that after four decades of factories dumping toxic waste into New Bedford Harbor, fish there are still alive, even thriving. The bad news is that the 3-inch-long Atlantic killifish are full of polychlorinated biphenyls (PCBs), now-banned chemicals that were used in electrical equipment, paint, and plastics. (Poor killifish! They were already soaking up mercury, and now this.)

A new paper in BMC Evolutionary Biology explains that the killifish have evolved to survive the Massachusetts harbor’s pollution. One of their receptor proteins has dulled so that PCBs no longer kill them. Cool, right? Not so fast, says Vice:

[T]he presence of killifish at New Bedford has had some impacts higher up on the food chain. Though they thrive in the sediment, they still carry extremely dangerous doses of PCBs that are transferred to larger fish, and ultimately humans, when they’re preyed on.

So while killifish have evolved in response to pollution, it’s hardly evidence that pollution is anything but harmful.

Thankfully the EPA is working on cleaning up the harbor, because three-eyed fish are cool in The Simpsons but less so in real life.