The top 3 flaws with the State Dept.'s Keystone study 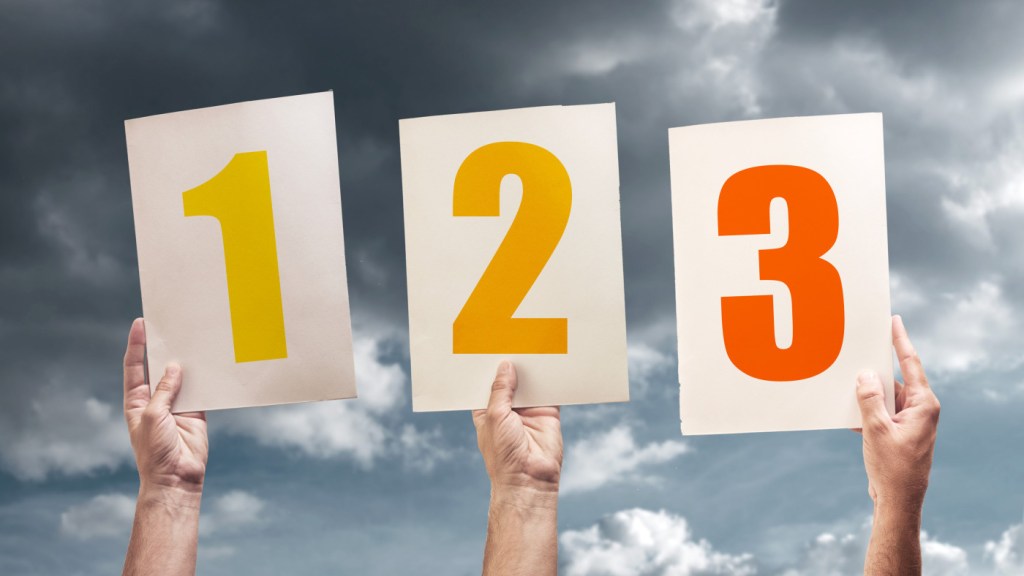 The top 3 flaws with the State Dept.’s Keystone study

When the State Department issued its environmental impact statement on the proposed Keystone XL pipeline two weeks ago, the media’s main takeaway was that State had found the project would not significantly increase greenhouse gas emissions. But as environmental advocates have dug deeper into the report in the days since, they have concluded that State made several flawed assumptions and decisions. Moreover, even its own findings show potential contributions to global warming if the pipeline moves forward.

To save you the trouble of reading an epic amount of bureaucratese (the report itself runs 11 volumes, and then there are all the critiques), here are environmentalists’ three major complaints:

1. The questionable assumption that tar-sands development is inevitable

Tar-sands oil is more expensive to extract than conventional oil. The State Department anticipates that high oil prices will make it economically viable to drill in the Canadian tar sands whether or not Keystone XL is built, and therefore concludes that the pipeline won’t lead to more tar-sands oil extraction or CO2 emissions. But, as State actually acknowledges in its report, if oil prices drop, then the existence of Keystone XL could determine whether the tar sands are tapped. Without Keystone and other pipelines, the industry would have to move some of its oil by rail, at a cost of about $8 more per barrel, by State’s own estimate. On top of that, badly needed new safety regulations for oil trains could add still more costs. That price differential could determine whether new tar-sands projects are profitable.

And lots of people are betting that oil prices will dip substantially. NRDC energy analyst Anthony Swift explains in a blog post:

According to the State Department, at prices below $75 a barrel, the cheapest tar sands expansion projects will be vulnerable to cancellation without Keystone XL. While the State Department seems to conclude this scenario is unlikely, the facts suggest otherwise: While State believes that the low oil price scenario is unlikely (projecting [light sweet crude] prices to exceed $105 by 2020), the markets are placing big bets that State is wrong. The traders at the Chicago Mercantile Exchange, where futures contracts for [light sweet crude] are bought and sold, believe State’s “low oil price” scenario [unlikely]. The cost of a barrel of [light sweet crude] shows a consistent decline from its current price of $97.00 a barrel to reach $73.00 by December 2019. The International Energy Agency concurs with futures traders, estimating that oil prices will decline by about $20 a barrel over the next five years.

In an era of volatile oil prices, tar-sands exploitation is far from inevitable.

State’s report did not consider Keystone in relation to other proposed pipeline projects — like an expansion of Enbridge’s Alberta Clipper Pipeline, which runs from the Alberta tar sands to Superior, Wis. Sixteen environmental organizations sent a letter to State saying it should have considered this larger context. The letter observed, “The Supreme Court has recognized that ‘when several proposals … that will have cumulative or synergistic environmental impact upon a region are pending concurrently before an agency, their environmental consequences must be considered together.’” The Sierra Club, one of the signatories to the letter, explained in a press release:

The enviros are calling on State to draft a supplementary environmental impact statement that would consider cumulative impacts.

Environmental Resources Management (ERM), the consulting firm contracted to do the environmental impact study, was recommended to State by TransCanada, the company that wants to build the pipeline. In response to a query from State, ERM said it had not worked with TransCanada in the previous three years. But after it won the contract, ERM admitted that it had worked on a TransCanada project. Bloomberg News explains:

In its August 2012 “organizational conflict of interest addendum” to an application filed to the State Department that June, ERM said that its affiliate Oasis Environmental Inc. worked on the Alaska Pipeline Project, a company jointly owned by Exxon Mobil Corp. and TransCanada. ERM had won the contract to write the environmental analysis of the Keystone XL project before it wrote the addendum.

More examples of ERM’s close relationship with the Canadian oil industry keep dribbling out. Buzzfeed recently rounded up some of the complaints: “ERM once lobbied for a trade association including a TransCanada subsidiary. ERM is also ‘a member of several energy industry groups that have urged the government to support the project,’ according to further Politico reporting.” There’s been enough questionable activity that the State Department’s inspector general is investigating ERM’s potential conflicts of interest.

As the Sierra Club told Grist: “The State Department contracted the drafting of the review to a company that worked for and was recommended by TransCanada — the very folks trying to build Keystone XL … Letting folks from the oil industry write the assessment of Keystone XL is letting your kid write their own report card.”

And it seems that in drafting the study, ERM relied on sources that are friendly to the oil industry and have vested interests in Keystone being built. According to InsideClimate News, the study “includes dozens of references to reports by Jacobs Consultancy, a group that is owned by a big tar sands developer and that was hired by the Alberta government — which strongly favors the project.”

Last June, President Obama pledged that he would approve Keystone “only if this project does not significantly exacerbate the problem of carbon pollution.” Environmentalists argue that State’s own report contains plenty of evidence that Keystone fails that test. During its construction and over its projected 50-year lifetime, State estimates that Keystone could lead to greenhouse gas emissions as high as 1.4 billion metric tons of CO2 equivalent. Keystone’s opponents — unconvinced by State’s excuse that all of these heat-trapping gases will be released anyway — say that is all Obama needs to know.