No cars allowed on this 3,000-mile East Coast bike trail 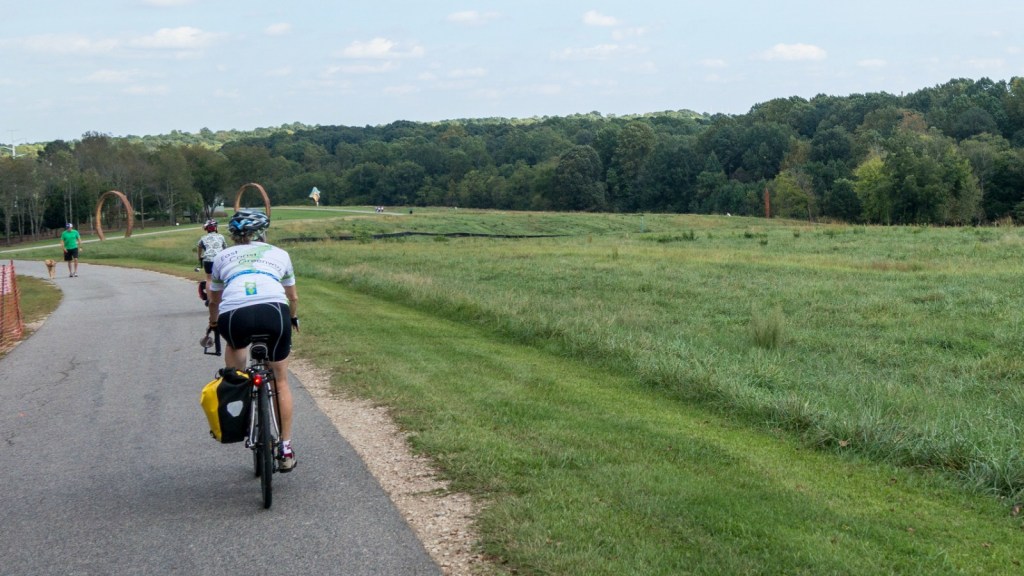 No cars allowed on this 3,000-mile East Coast bike trail

Biking from Maine to Florida might sound like a nightmare to lots of people — but it’s a proposition that could become much more appealing if the East Coast Greenway Alliance gets its way. A 3,000-mile bikes-only, no-cars-allowed trail that stretches the length of the East Coast could become a reality for the super-bikers among us.

OK, you may be thinking. When will this actually be finished, if ever?

Roll up your pants and grab a helmet, because you can bike the East Coast Greenway today — some of it, at least. At the moment, only 850 miles are designated, off-road bike paths. But the goal is for 95 percent of the route to be traffic-free by 2030.

The path will be one of the longest bike trails in the United States. The trails are locally owned and managed, so if you’re an East Coaster excited about getting the Greenway up and running in your area, you can help make that happen.

Many bike trails already exist along rivers, old railways, and other scenic locations along the East Coast — but the challenge is to bring them up to code and connect the dots. Once that happens, we’ll have the cycle-friendly equivalent of the Appalachian Trail at our fingertips.