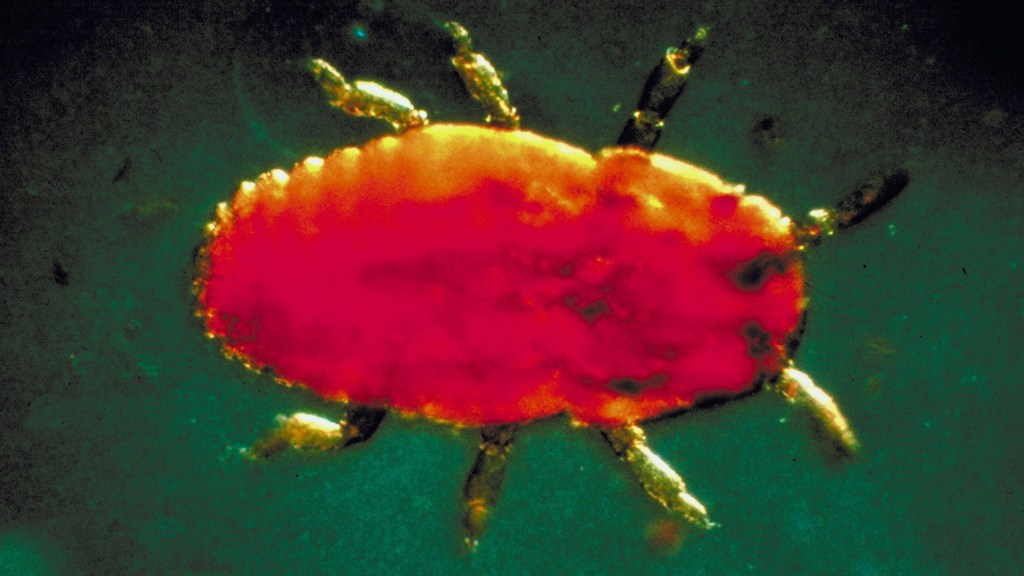 As temperatures have gotten, on average, warmer and cold snaps like this one have gotten less frequent, certain insects have traveled north and invaded ecosystems not designed to fend them off. But this year, trees all over America have been granted a reprieve from invasive insects by the polar air. The New York Times reports that hordes of these insects probably just died in the cold, and entomologists are partying on their graves.

Seriously. Turns out, under the right conditions, entomologist can be kind of vicious:

I was cheering a couple of days ago because most of the adelgids will be dying from the temperatures we saw. … At that temperature, ice crystals start forming in the woolly adelgid’s body, and it kills them.

Aww, that’s mean — the adelgids are moving farther north because it’s warmer and they can, not just to be jerks! Still, we’re also celebrating the fact that trees may be safer this year.