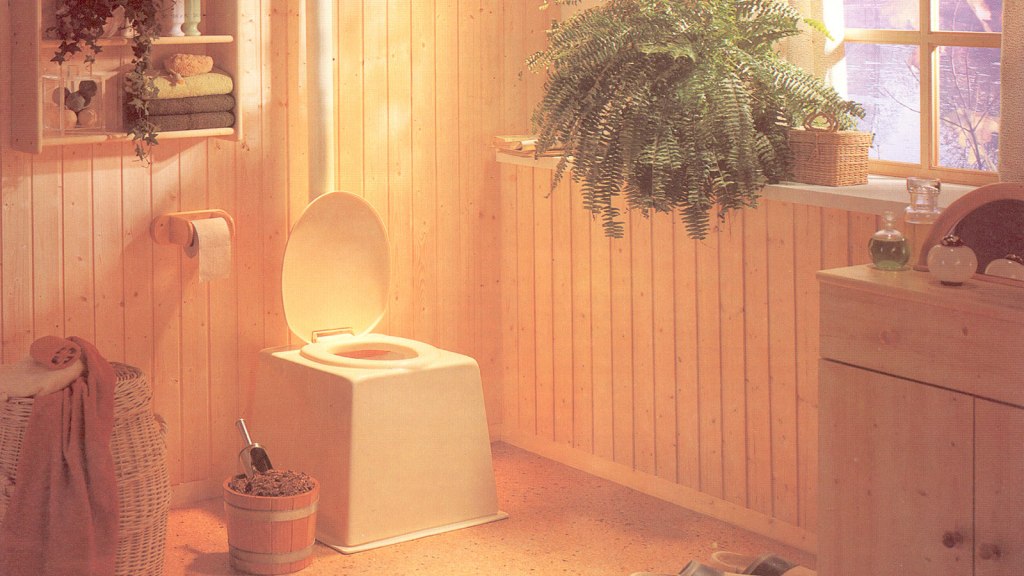 Susana Secretariat
DAY OF THE DUMPS

For anyone who gives a shit: Today is World Toilet Day! For that, we can thank Singaporean Jack Sim, a former construction tycoon who wants to leave his (skid) mark on the world by making sure every deuce gets dropped in a can.

Sim, who started World Toilet Day back in 2001, spoke earlier today at the U.N., which made the day official last year. A hefty 2.5 billion people are toiletless. Sim’s idea for this Day of the Dump is to raise awareness for all of the problems that a lack of johns creates: disease, crime, contaminated water, to name a few. Sim’s theme for this year: “Equality, Dignity and the Link Between Gender-Based Violence and Sanitation.” In an interview with NPR’s Goats and Soda blog (which dedicated all of today to the toilet), Sim unloads on why we should give a squat about lavatory poverty and women:

Women suffer a lot when they have to defecate in the dark early in the morning or at night. [They face] peeping toms, rape and molestation. During the day they can’t go to the toilet because there is no privacy, so they try not to drink water and they become dehydrated. Girls drop out of school when they are menstruating because schools have no toilet.

Having a toilet has to become a norm, and it has to happen very quickly. The first thing is get people to discuss it.

To get the dookie discussion started, Sim recommends making the otherwise serious issue funny. “When we make people laugh, they listen,” says Sim, who is also founder of the World Toilet Organization (ya know, the other WTO). Sim told NPR he wants Adam Sandler or Jennifer Lawrence to star in a music video about how toilets save relationships and rivers. Which would be amazing.

I hate to poo poo, but do we really want the rest of the world to adopt our weird habit of shitting in our drinking water and then wiping our asses with chopped-down forests? Of course not! Sim says that the world’s toilets must be closed-loop to avoid spreading disease and recycle nutrients in a smart way — eat, shit, fertilize, repeat.

Fortunately, smart people are hard at work making smarter toilets that turn your poop into cooking charcoal, fertilizer for your crops, and methane for producing energy. A few years back, the Gates Foundation even held a “Reinventing the Toilet” fair, including a coolest crapper contest for innovators rethinking the daily duty. And composting toilets that turn your chocolate bananas into “humanure,” as Umbra calls it, are already available.

One last pun for a post flush with crappy jokes: Time for this movement to make a splash! Enjoy your celebration.